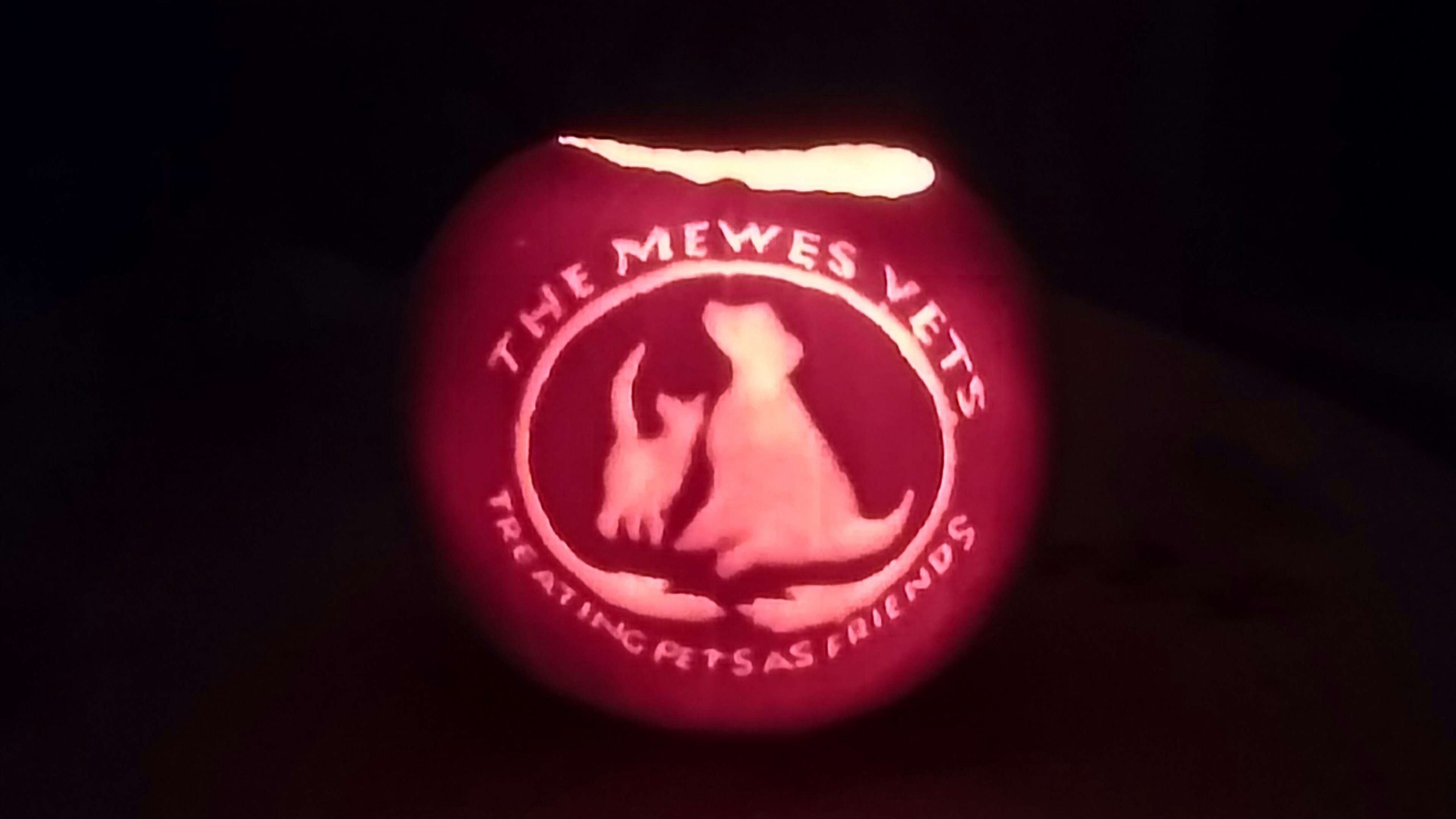 Ten years ago, research showed that black cats were suffering from a weird prejudice.

The Cats Protection noted that black cats and black-and-white cats were waiting on average seven days longer to find forever homes than cats of other colours.

Could it really be that some ancient fear of a witch’s familiar was affecting cat colour choice in our modern age?

Well, apparently, the answer was: yes.

So, they launched their annual national black cat day in late October to coincide with Halloween and all things spooky. They use this occasion to celebrate the majesty of monochrome moggies and beautiful black cats.

Over the decade this campaign has paid off, and black cats are waiting to be rehomed less than before, but isn’t it interesting to note that centuries long held prejudices can still affect pet owners’ choices today?

As we approach Halloween, my new husband will be sharpening his pumpkin carving tools again. He and his children are extremely competitive about their efforts every year.

But did you know that it is very important not to leave your pumpkins outside, as they can be toxic to non-herbivorous animals, and may cause stomach upsets in cats and dogs if ingested.

Generally, shop bought ones are less dangerous, but be especially aware of home-grown ones that can be quite bitter. These might cause quite severe diarrhoea, with bleeding, vomiting and collapse. So don’t leave them where innocent youngsters such as puppies might fancy a chew!

This is also the trick or treat season for sweet treats to be handed out.

Please be especially careful of chocolate which is toxic if stolen by both cats and dogs.

There is now a very effective injection to stimulate vomiting should a dog steal and eat a poison, but it has to be given whilst the poison is still in the stomach. Ideally the vet should be seeing these cases within an hour.

The sugar alternative xylitol can be found in ‘sugar-free’ sweets, gum, chocolate, some peanut butters, and many more treats. These are all a significant risk to dogs, so avoid leaving temptation lying around whilst you have fun this weekend!