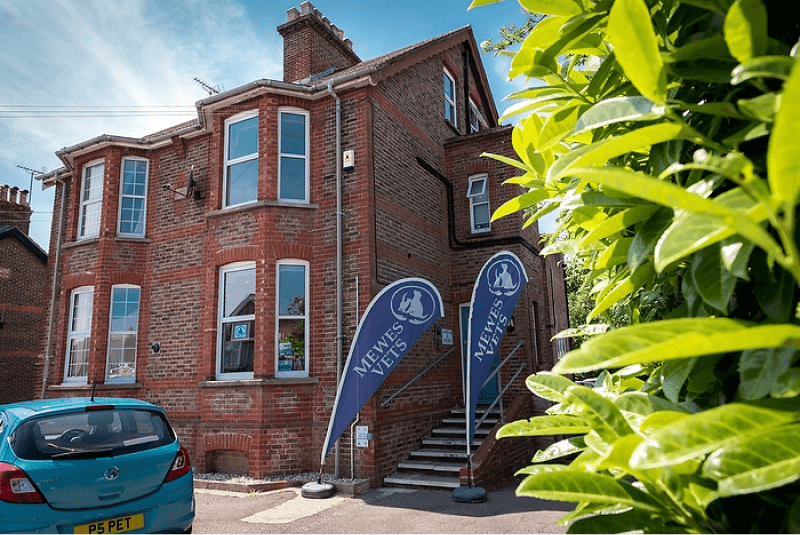 One of my passions is dancing.

For a few years as a student I competed for my University in ballroom dancing competitions, and one year our team went to compete in San Francisco.

I don’t want you to think that I was a brilliant dancer, or that I am boasting. I am fully aware that I was only a third team competitor, and a substitute into that team originally! And I only had the opportunity to join the international team because I was among the few whose College had funds to sponsor the costs. But I did feel immensely privileged to be able to go, and represent Cambridge in the US, however undeserving.

Getting to the US had involved my first ever long haul flight, which had been quite unpleasant for me. There had been a lot of turbulence, which I discovered that I hate.

But now we were safely on the ground, and we could be tourists.

We saw the Golden Gate Bridge, and the cable cars. But mostly we were inside hotels and ballrooms.

To keep costs down, as we were on a tight student budget, four of us girls were sharing one double room. I had never come across this before. There were two double beds in the room, with an ensuite bathroom. Our dancing partners were similarly cohabiting along the corridor somewhere. But I was so high on sequins and music, I would have been fine sleeping on the floor.

One night I was woken by the bed shaking rather more violently than is really ok. Everything was juddering so badly, I thought at first that I was back on the plane.

Innocently I posed the question into the darkness,

She seemed so relaxed about it that I just decided to take my lead from her, and drifted back to sleep. The next day we were able to confirm it had just been a little one, 3.2 on the Richter scale.

Who would have thought I would react so calmly to my first (and so far only) earthquake?