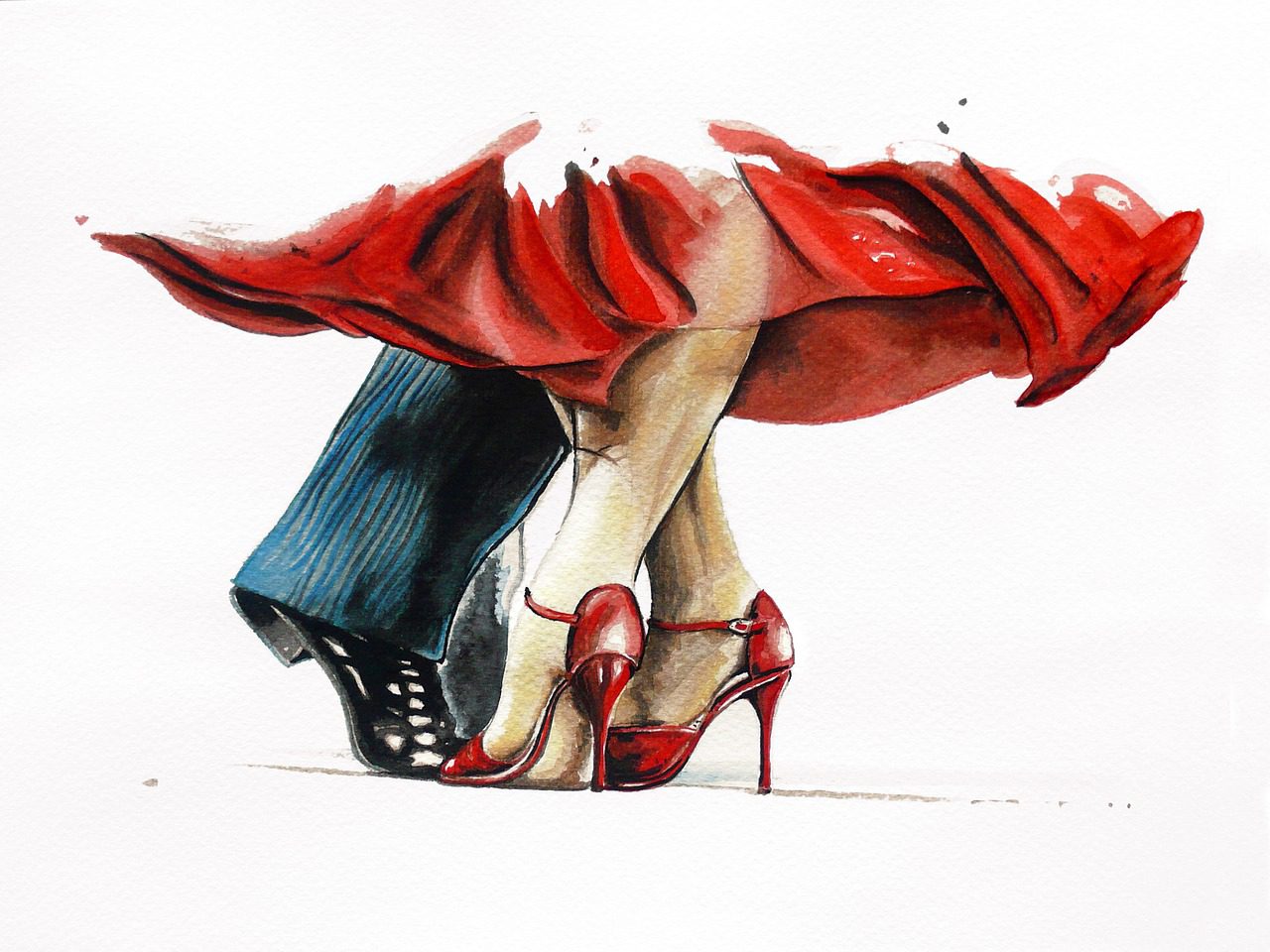 Being a vet student wasn’t all hard study.

In my undergraduate years I joined the university ballroom dancing club. I was fortunate to be promoted to the team, which opened up opportunities to compete.

Better still, we were invited to travel to America and compete at some universities in Utah and in San Francisco.

Sadly, we were being fairly comprehensively outdanced on the floor. Our US opponents were older and far more talented than we were. But the experience and welcome we received were just amazing.

One evening my partner David and I watched the US couples warming up their jive.

We saw a particularly extraordinary ‘throw’ involving the girl going through her partner’s legs, spinning a full three hundred and sixty degrees before returning back and up onto her feet.

This move appeared to defy gravity. We immediately decided to copy it.

Back home in the UK we spent a long time trying to figure out how David could hold my hands, allowing me to make such a full turn, without breaking my wrists or dropping me. I was anxious about getting injured, and there was no way to use a crash mat for safety.

Eventually we felt we had it. I would not be holding on at all. I simply placed my wrists into his hands, already crossed, and by the time I came back they would be crossed the other way. Simple! It just required tremendous trust.

Our first attempts were great. All I had to do was launch myself at sufficient speed that only one heel was touching the ground, keep my body taut, and momentum did all the rest.

The first time we performed this at a competition was the Varsity Match. Oxford against Cambridge. The sequins were back on, hair up, lights flashing. It came time to do the throw, and we nailed it. I was rarely aware of the audience on that occasion, but I recall an audible gasp when I landed that throw.

We think it had never been performed in the UK before. It felt amazing.

It wasn’t Strictly, but it was a very happy time in my university career.