Guinea pig with a head tilt 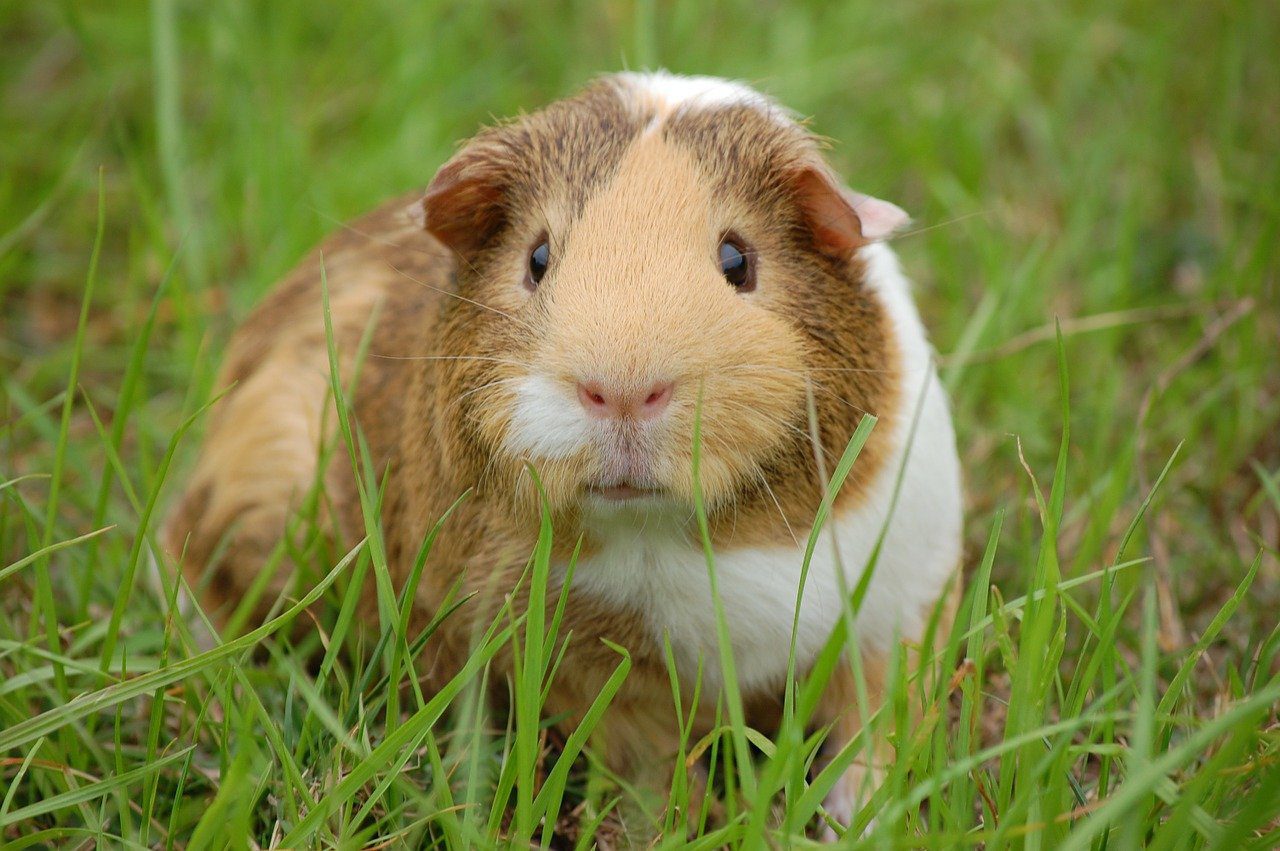 I see a patient, with certain symptoms, and I have to follow the clues to reach the diagnosis. Only then can I use my expertise to offer the right treatment.

But when the patient is a guinea pig, things are more tricky. They are so small, and usually the budget would be less than for a pet dog or cat. So sometimes I feel like Sherlock Holmes with one hand tied.

Little Coco is a pretty guinea pig who was quite cheerful. But she had a very definite head tilt.

She had been holding her head towards the right, in a twisted shape for several days. Remarkably she was still able to eat.

I used my auroscope to check for anything caught in her ear canal. I could tell by her reaction that I was on the wrong track.

A head tilt in another species can be a sign of a condition called vestibular disease. But Coco did not have the other signs of odd eye movements and loss of balance.

A head tilt can also be caused by problems in the middle ear.

An insured dog or cat would probably have an x-ray of the skull, and a brain scan to check the middle ear. This is inside the skull near the back of the jaw in a place called the tympanic bulla. If positive, the bulla would be drilled open to drain and wash out the infection.

But this was not appropriate for little Coco.

There are many other possible diagnoses as well, involving her brain, but that is even less accessible to me.

So, as I occasionally must, I put aside the list of possible diagnoses that I could not help her with, and focussed my attention on the possibility that might respond to my assistance. If it were a bacterial infection of her middle ear called otitis media, maybe it would respond to antibiotics?

We also increased her vitamin C intake, as being deficient in this would make it harder for her to fight an infection. Fingers crossed, she will recover.