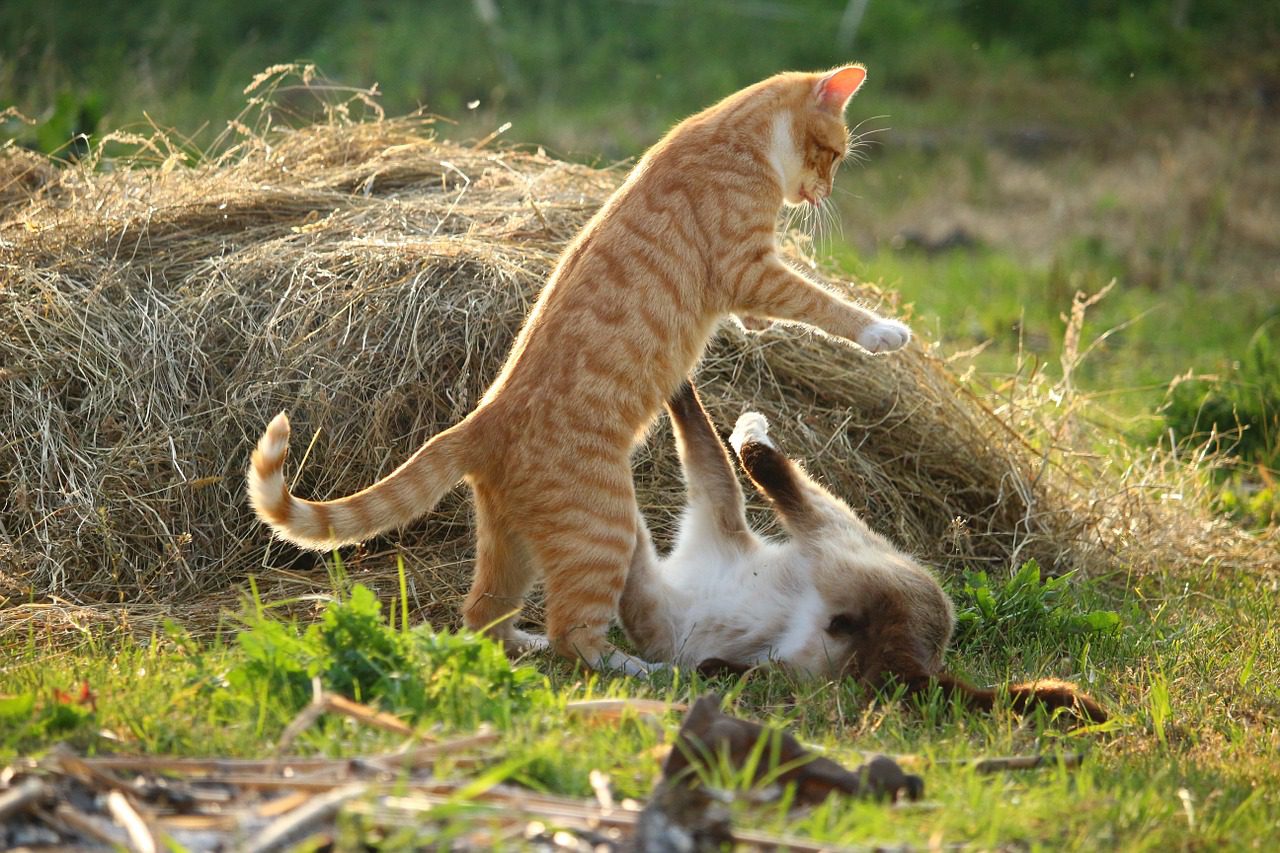 The medical profession is littered with acronyms.

It is so much easier to say FIV rather than feline immunodeficiency virus, or FeLV instead of feline leukaemia virus. I always enjoyed saying PUO for pyrexia of unknown origin.

But when I was a student I seemed to have a kind of blindness between FIV and FIA. If I read those acronyms too quickly, I would muddle the two diseases up, especially as they are both fatal infectious conditions of cats.

But they are quite different, especially in one important detail. FIV is untreatable, where FIA sometimes responds to treatment.

We knew Felix had anaemia within an hour of seeing him.

He was rather subdued, and not hopping about the home as a seven year old puss should. He was also running a temperature, not eating properly and had paler than normal gums.

An in-house blood test confirmed his red blood cell count was low, meaning anaemia, and there were signs of infection or inflammation. The next question was: why? And how could we reverse that process?

We checked with ultrasound that he was not bleeding internally, and sent his blood out to the external laboratory for additional tests. After an agonising wait, in which he received medical care, and became more and more jaundiced, just when his fever dropped back to normal we got the results. He had caught FIA: feline infectious anaemia.

FIA is caused by a tiny germ called a mycoplasma. It is the smallest bacterium around, and has no cell wall. It is caught when cats get into fights and bite each other, or when a flea moves from one infected cat to an uninfected one.

Luckily for Felix, mycoplasma being a bacteria, it responds quite well to certain antibiotics, whereas virus infections do not. By the time we knew for sure that our suspicion was correct he had already had several days of the correct treatment, and was visibly improving.

I don’t often see cases of FIA. But I am very grateful Felix was negative for the untreatable FeLV and FIV, and that we were able to solve his PUO.