How I became a vet 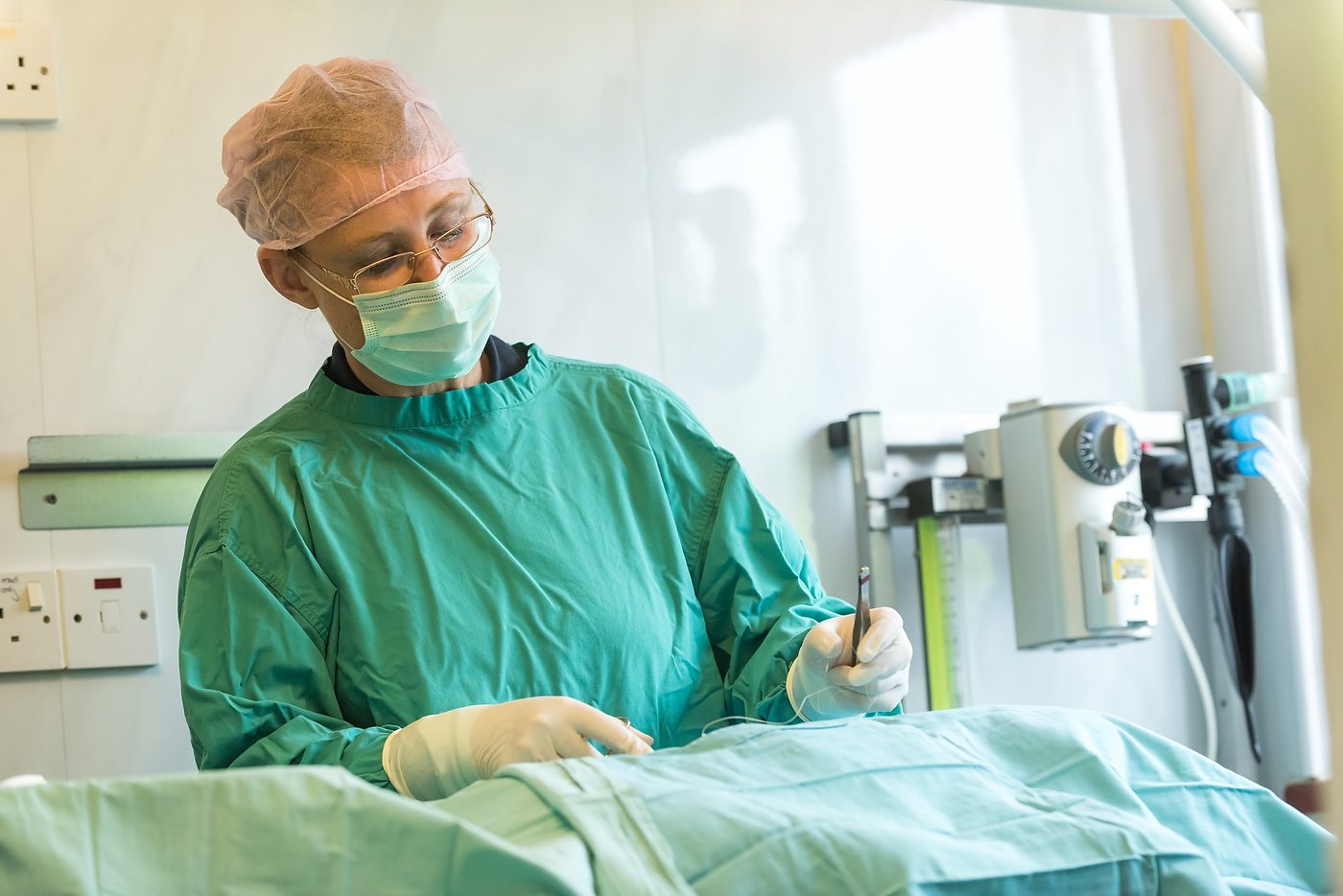 how to get qualified for the roles they may fulfil one day.

I was about fifteen, when I became serious about becoming a Vet.

It might have seemed an odd decision for me, as we had very little to do with animals as a
family, and we did not even have any pets. Nor was I from a farming background.

But I was one of those children who was drawn to animals, preferring their company to any
other, wherever I came across them. I was allowed some riding lessons, when my parents
could afford them, but otherwise my interactions were limited to snatched opportunities to
hug other people’s pets, whenever they would allow!

I was completely enchanted to hear many years later that my father was similar as a lad. He
would quite regularly come home with some small creature concealed in his bicycle pannier,
only to be immediately sent back to the pet shop with it. How could parents be so
unreasonable?

But this lack of experience did not put me off my elected career. Maybe an awareness of my
own shortcomings even spurred me on.

I can admit now that I was probably strongly influenced by a certain television programme.
Whole families made a date to watch Christopher Timothy as James Herriott, quietly doing
his job whilst the domineering Robert Hardy generally interfered, and his hapless brother
played by Peter Davison kept getting things wrong in “All Creatures Great and Small”.

But I knew enough not to base a whole lifetime on a TV programme.

I took a great deal of advice, and decided that I needed more experience with different kinds
of animals and situations. So I got myself a holiday job working at a kennels near my
parents’ home, which I loved.

I also spent several days ‘seeing practice’ at a local vets. These experiences were enough to
assure me that I had found my vocation. A life of helping animals was all I wanted, I just had
to work extremely hard to get there.