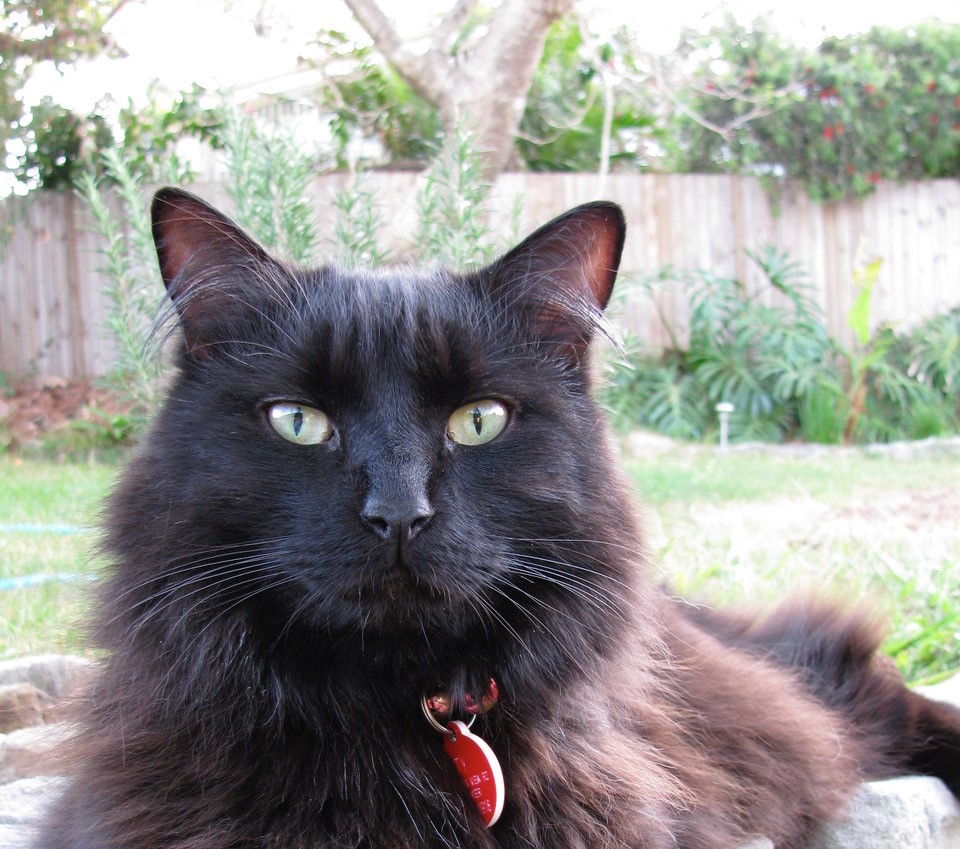 This month I am raising funds for Cancer Research’s Walk All Over Cancer Month.

I lost my Dad to cancer, and of course have to deal with it with my patients on a regular basis, so it felt right to join in.

Ty is a beautiful long haired cat belonging to one of our nurses.

He was only thirteen when his owner spotted a small wound near his tail. We treated it as a suspected cat fight wound. But when it had not healed after three weeks, we knew it must be something more.

We took a fine needle aspirate, the simplest manner in which to acquire samples of cells from a suspicious lesion. Sadly, the results suggested cancer, so we removed it surgically.

The diagnosis indicated an unusual form of cancer called feline progressive histiocytoma. Ty’s owner had to face the prospect of more growths occurring in any part of his body, both on the skin and within his body.

Sure enough, over the next twelve months he had three different operations to remove five more growths on the skin.

Eventually, after nine months the specialist oncologist advised that he should go onto medication to slow down the rate of new cancers forming. This was very successful, and he had eight clear months without a new growth, and without side effects.

Then one morning twelve more growths had suddenly appeared in his skin. The chemotherapy had stopped working.

Again we consulted his specialist, who advised a switch to a different drug, which immediately made the lumps disappear, and held him happy and cancer-free for three more months. But, sadly, Ty found the medication eventually made him feel unwell. He stopped eating around Christmas, and after careful thought, his owner has decided to let him enjoy whatever natural comfortable life he has left with his cancer but without medication. He is currently eating well, seems happy, but has nine growths visible.

I support Cancer Research UK, because not only will it help people with cancer, but advances for them also bring advances for our beloved pets when they are ill, too.

If you would like to sponsor me you can find the link to my fundraising page here.