A day of opposites 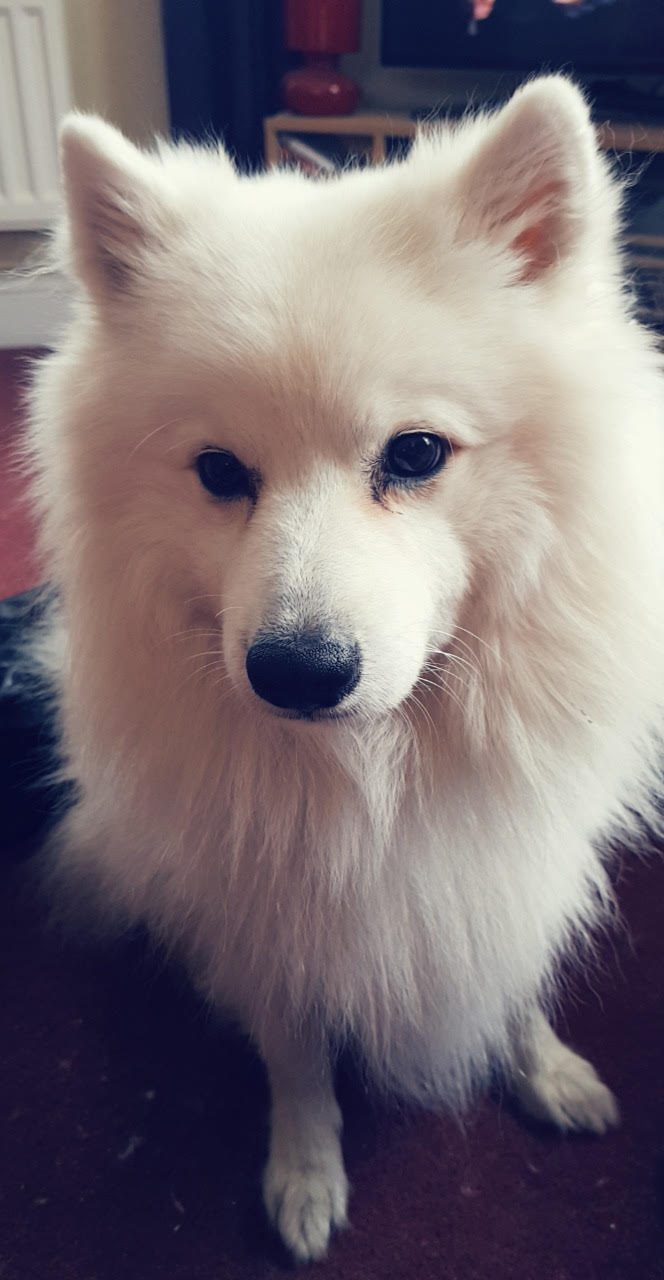 A day of opposites

My days are rarely routine.

When I was thinking about a potential career as a teenage schoolgirl, I realised that I would hate to be stuck behind a desk pushing paper nine to five. I am not sure how this intention translated into a career in veterinary medicine, but I am really glad that it did.

One day a few years ago I did notice a particularly extreme set of opposites.

It had been raining so hard that Haywards Heath was flooded. People were stunned at the amount of water over the railway bridge near Muster Green, and pouring through gardens in Wood Ride and elsewhere. I felt quite smug being all dry and cosy indoors at work.

That was until I heard that Mishka was being sick.

Mishka is a Japanese Spitz, which means he looks like a gorgeous miniature polar bear. But he was feeling rough, and was straining to pass any motions. Luckily, it became clear to me that he had blocked himself up by chewing and swallowing too much of his bone. Spiky bony fragments had got caught up where no light shines, and he simply could not move it.

After a comfortable enema and a little assistance from my gloved finger, Mishka was smiling again, and I reflected that I needed to add ‘blocked back end’ to my long list of things that can cause a pet to vomit.

But there was no time for further reflection, as Rebel, a handsome cross-bred collie, was being rushed in with very severe diarrhoea.

Rebel’s owner had plenty to worry about. His garden was imitating a waterfall, there appeared to be sewage in the overflow, and now poor Rebel was gushing too.

We admitted Rebel with a provisional diagnosis of intestinal infection after exposure to raw sewage, whilst his owner returned to sandbagging and phone calls to his insurer.

It’s not often that I have one dog completely bunged up and another so unbunged one after another! At least my teenage plans came true: my life is never dull.