Ermie and his purse string suture 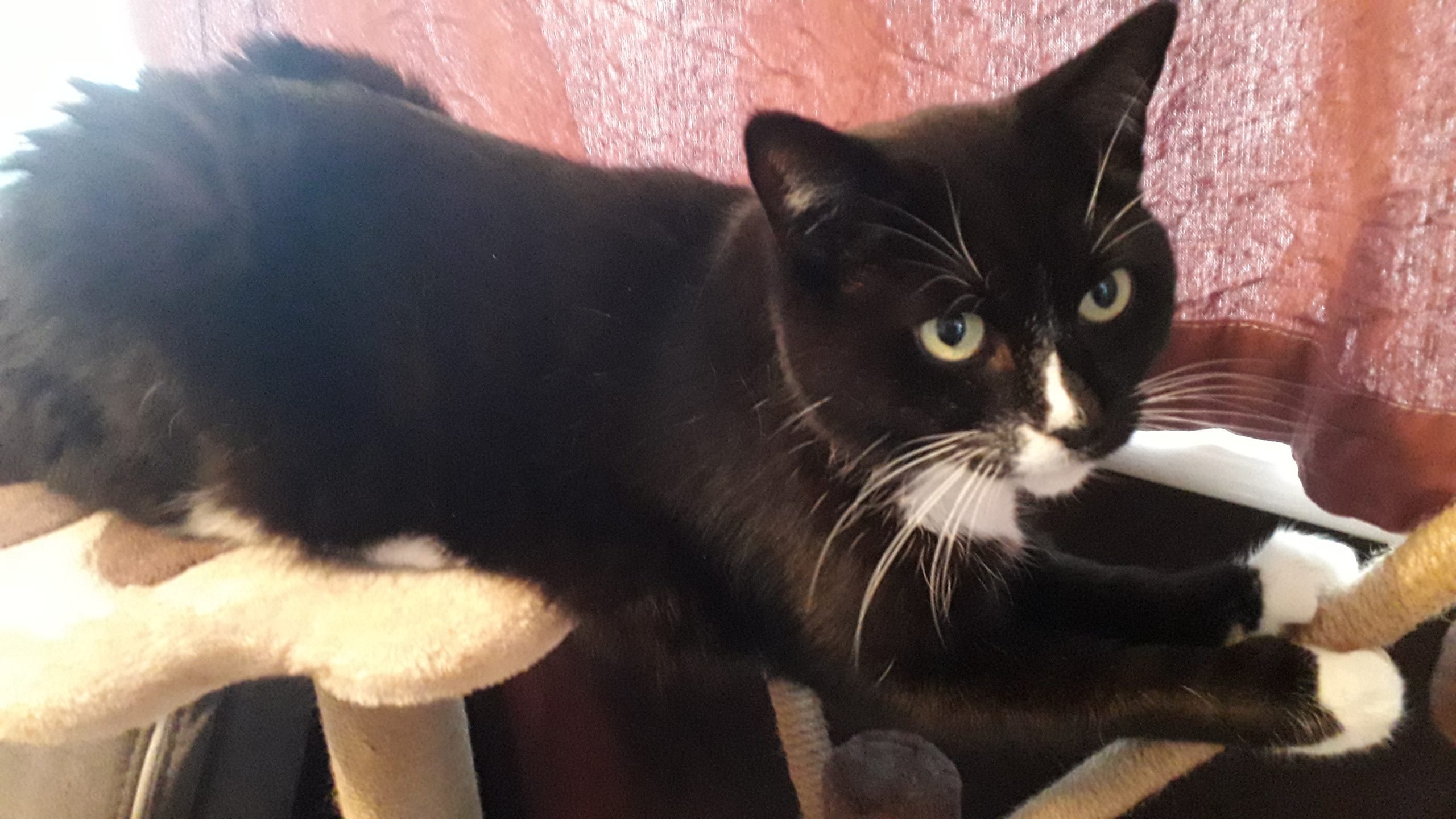 At twelve years of age, Ernie is a cat of strong opinions.

For instance, he knows he prefers vets kept at claws-length. He wants our relationship to be strictly hands-off!

But when he started passing blood and diarrhoea, and getting more sickness than usual, his owner knew he needed us. And although he was reluctant to let her check, she was also pretty sure that there was a small something that was occasionally protruding from a place under Ernie’s tail, where no such ‘thing’ should be.

Obviously, when I first tried to look, Ernie took his usual approach, firmly preventing all medical assistance. But I have a new plan for patients like him. I sent his owner home with some little tablets. We used one the night before and one the morning of his next appointment, and suddenly Ernie was all sunshine and smiles!

We were then able to establish that there was a red mass that was sometimes within the anus, and sometimes protruding out. Under full general anaesthetic we were all grateful to discover that this was a prolapse, not a cancer.

A rectal prolapse occurs when the last bit of the intestine turns itself inside out, and telescopes out into the fresh air. Luckily Ernie’s was only small and intermittent, but it was likely to get worse and be very serious, if left untreated. We also had to figure out why it had occurred at all, at this stage in his life.

On consideration, we felt it was likely that he had recently developed an upset stomach, or even a form of irritable bowel that was just enough to cause the prolapse. We decided to test this theory with a series of health checks, and then a trial of special food.