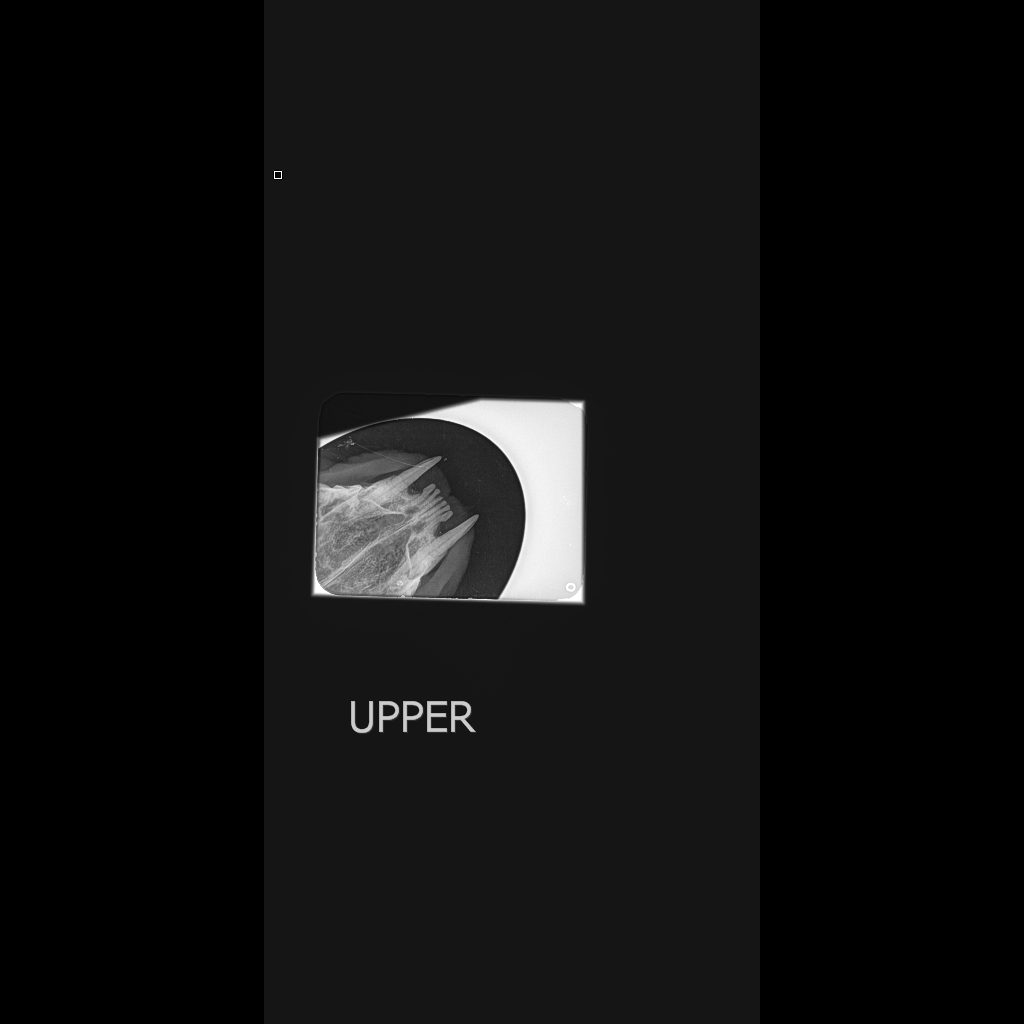 May is Pet Smile Month.

This is a national campaign to raise awareness about the need to keep our pets’ teeth and mouths as clean and healthy as possible, something that I know is vital to their long term health.

Years ago, I was supervising a final year student who was seeing practice. He was a tall, lanky lad, still filling out, and closely attentive. I was performing a dental procedure on a little cat under general anaesthetic, and decided it was time to allow him to get hands on.

I passed him a hand scaler tool designed to crack tartar off a feline tooth, and encouraged him to gently crack some off, having observed me doing it already. He promptly snapped the crown in two! He had used way too much force. I had to spend the next hours removing what had previously been a perfectly healthy tooth, and explaining to the client what had happened. Luckily they were extremely forgiving, as was the little patient.

Dentistry is so much harder than it looks. It is remarkably easy to break a tooth, particularly a root, as evolution has designed them specifically to survive significant pulling forces. Our pets are carnivores, who have to bring down their own dinner in the wild. I’m told it is incredibly easy to do all kinds of unintended damage in the mouth whilst performing extractions, so I have always approached every one with trepidation.

However, a new piece of equipment at work has really helped: digital dental radiography.

I have now had this machine for several years, and the difference is immense. It has brought the cost of x-rays down, and allows me to plan root extractions so much more safely. In particular, it shows up an interesting difference between the roots of cat, dog and human teeth.

Cats’ tooth roots quite regularly reabsorb into the jaw bone when something goes wrong with the crown. When this has happened an extraction would be like digging a metal post out of concrete. Now, I can tell whether to extract that root, or safely let it lie, saving considerable anaesthetic time, trauma and expense. A great reason to smile!