Not your average vomiting case 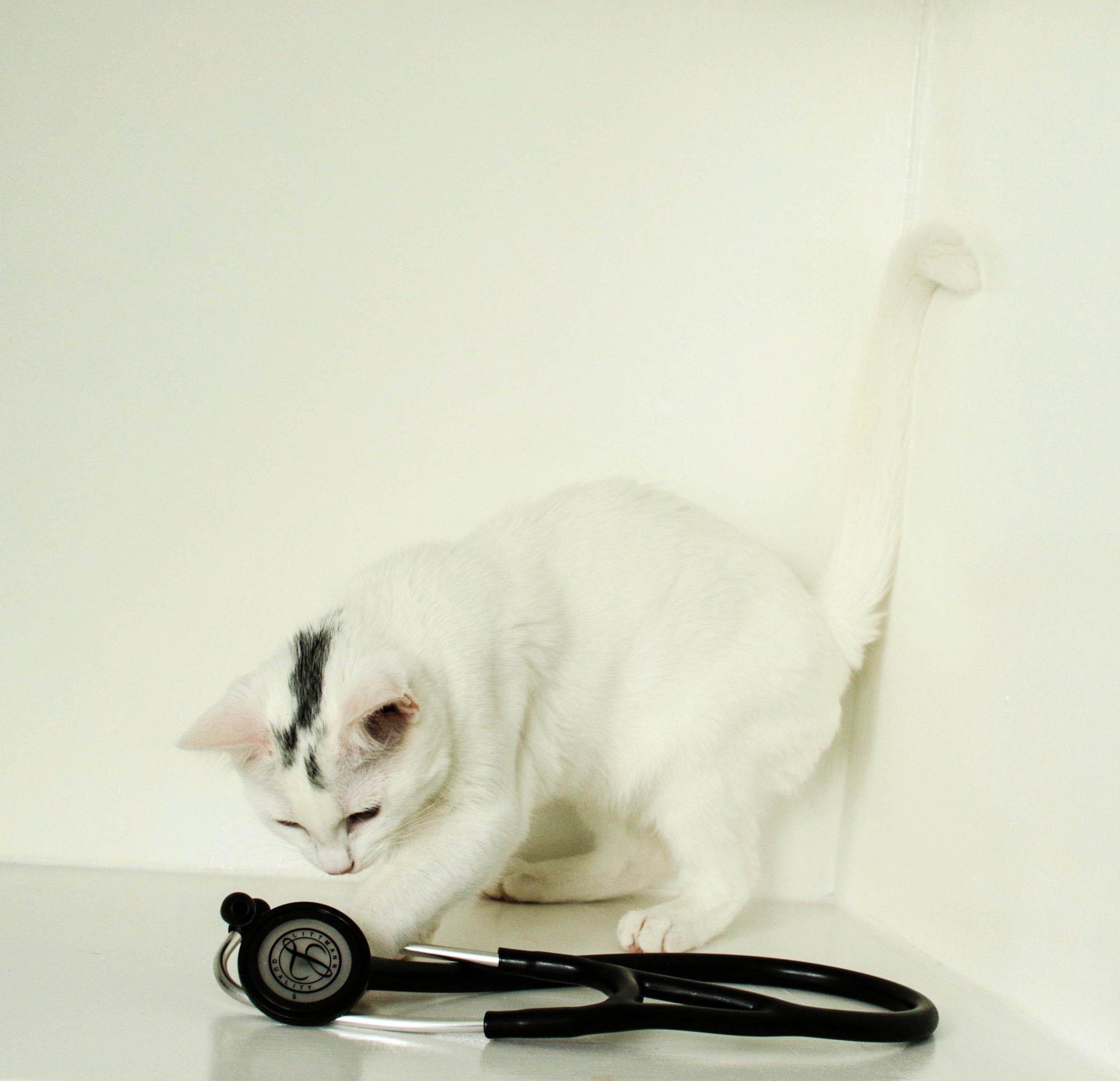 Freddie was not feeling well.

He was only eight months old, and had joined his family just four weeks before. He should have been a handsome lively ginger bundle of mischief, but when we met him he had not eaten or opened his bowels for three days, and had been a little sick.

Our lovely vet Ali was in charge, and she had a bad feeling as soon as she saw him. He was already a little dehydrated, and his pulse was racing. She thought she could feel some thickened loops of intestine, which, at his age often suggests a foreign body has been swallowed. But nothing was missing in the home.

After careful consideration, Ali and the Freddie’s owner agreed to sedate him for an x-ray, and it soon became clear that there was definitely a blockage of his intestines.

She opened his little belly up, with him safely anaesthetised. She was amazed to discover something long and thin which was still partly in the stomach, but was traceable all along his small intestines and even into the large intestine. It had become tangled up, causing the intestines to have to concertina itself up in several places.

Ali worked for two hours to disentangle him, eventually opening his bowels in five separate places to retrieve it all. It turned out to be one long piece of wool. We never did find out where it came from. She checked there was none left, including in his mouth and throat, and sutured him back up.

For four days we nursed and coddled poor Freddie, but he never recovered. We later found out that his oesophagus had been damaged by the wool, when it was tangled up inside him. It’s extraordinary that something as innocent-seeming as a length of wool can cut like cheese-wire. His oesophagus was the one part of the intestine that cannot heal itself very well.

There were tears shed by many that day at The Mewes.

I am not sharing this story to make you sad, but in the hope of educating anyone that did not know how playful kittens love to pick up things that might be safer kept well away if you are being crafty this Easter time.