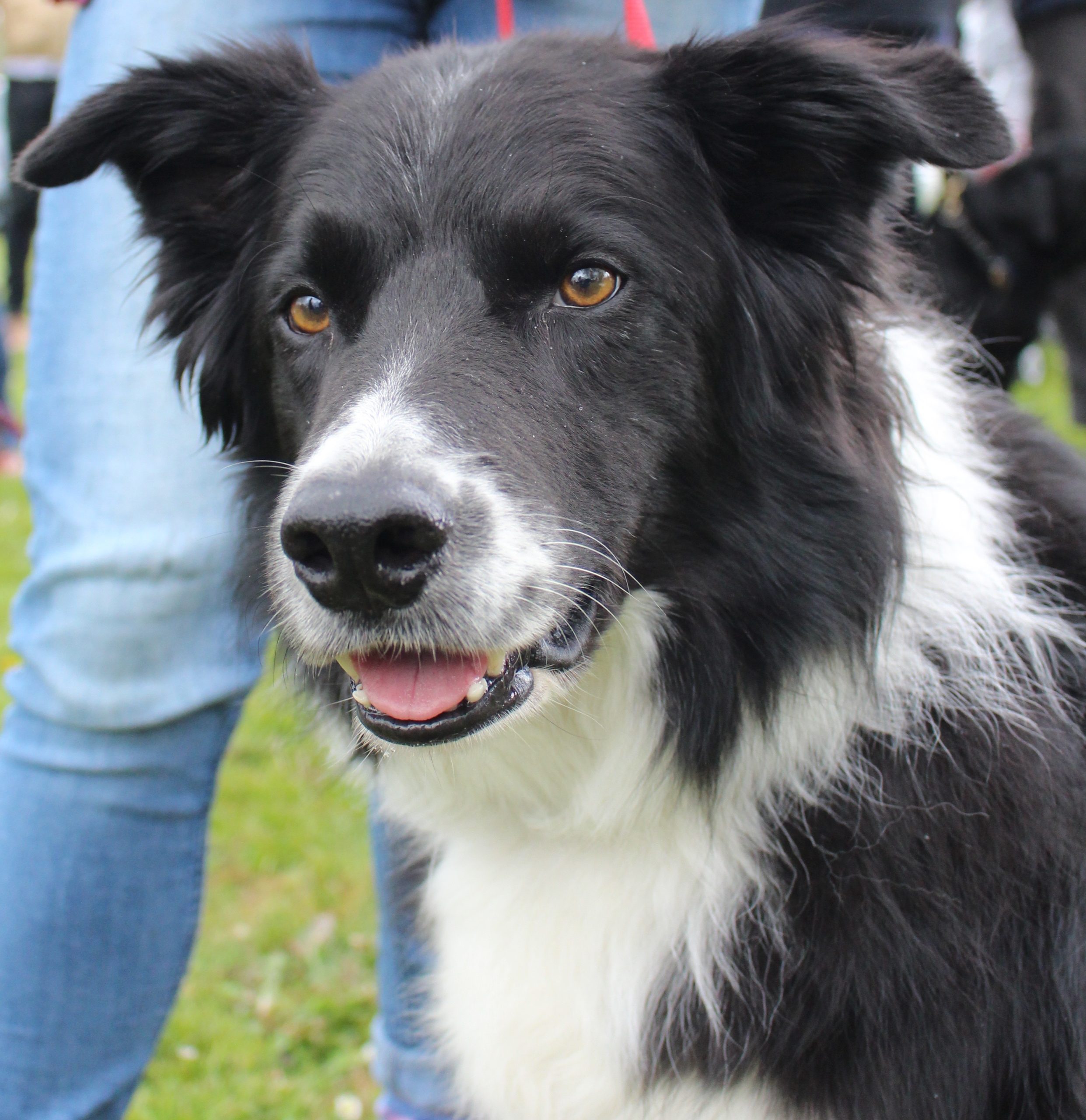 It was over thirty years ago, and was seeing practice in North Wales.

It was a mixed practice, seeing both farm animals and pets, and we were in the midst of the lambing season. A kindly couple, Gwyneth and Owen, had agreed to have me to stay with them.

There were four vets, and it was their busiest time of year. Whilst two were out on the farms, two would run a morning clinic for the pets. At regular intervals farmers in Land Rovers would drive in, with a ewe in difficulty in the back. We would break off from our pet patients, deliver the lamb in the car park, then return again to our appointments. No-one seemed upset by these regular delays.

We saw a great deal of tapeworm problems, particularly in the working sheep dogs, who were often fed raw meat. Parvovirus was also a killer in that area. I had imagined that the sheep dogs, having been trained for a couple of years to reach their best, would be considered valuable assets. But clearly they were not valuable enough to give a vaccination or a regular simple worm pill to.

But I was there to learn, not to criticise. I loved the lambing in particular. I have always been fascinated by the arrival of newborns into the world. One of the vets, Bill, offered to lend me a pager whenever he was on duty at night. If he was called out, he would page me, so that I could get up too and accompany him.

The first evening after he gave me the pager, I was sitting as usual having tea with Gwyneth and Owen, my kind hosts. Occasionally they would lapse into Welsh but mostly they would remember to speak English when I was around.

But there was one word I kept hearing them using that puzzled me. It sounded like ‘caryad’. It cropped up so often, I thought maybe they thought I should understand them, so eventually I plucked up the courage to ask:

“It means ‘darling’,” I was told. I have never been so keen for the pager to go off, I was that embarrassed!