When first aid training really made a difference 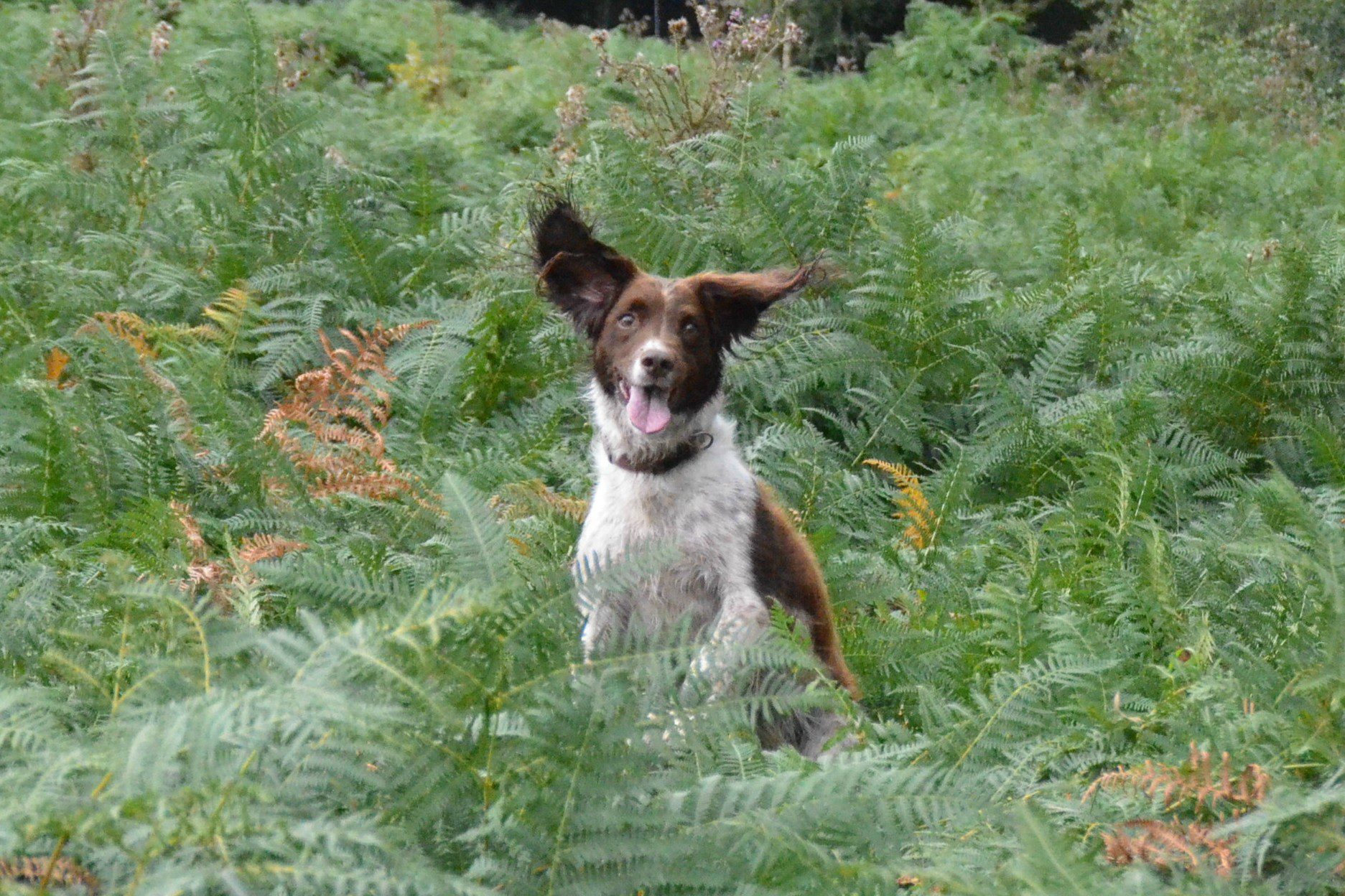 Note: I suggest that you read this story when you are not eating.

Wendy and Tom were walking their working sniffer dogs one evening. Wendy had been to one of my First Aid courses for Canine Professionals, but Tom had not yet.

The dogs were super well trained, so were permitted to bound ahead and were well out of sight when there was a terrible scream. Then one dog set up a constant barking, which continued as Wendy and her friend ran to help.

What they found was beyond imagining.

Jake the springer spaniel was standing near a tree with a long branch penetrating his belly. Tom ran to him and prepared to wrench the branch right out, but Wendy was better prepared:

“Leave it!” she told him. “The right thing for us to do is to not pull it out. I remember Julia being very insistent on that at my First Aid training.”

So, despite the horrific injury, they managed to work out how to lift poor Jake between them, without disturbing the stick too much, and staggered back to the car with him in their arms.

He remained conscious throughout the journey to the nearest vets, and there was very little bleeding internally or externally.

The emergency vets knew exactly what to do, and soon had him in the operating theatre. Incredibly the stick had perforated the intestine in two places, and had then gone through the bladder wall twice. The surgeon was able to remove the stick without any further contamination of the belly, with minimal bleeding and no problem missed.

If the stick had been withdrawn, the bowel and bladder contents would have gushed out into Jake’s belly and quickly set up a potentially fatal peritonitis. As it is, Jake returned to work just a two weeks later.