It was really not a pretty look 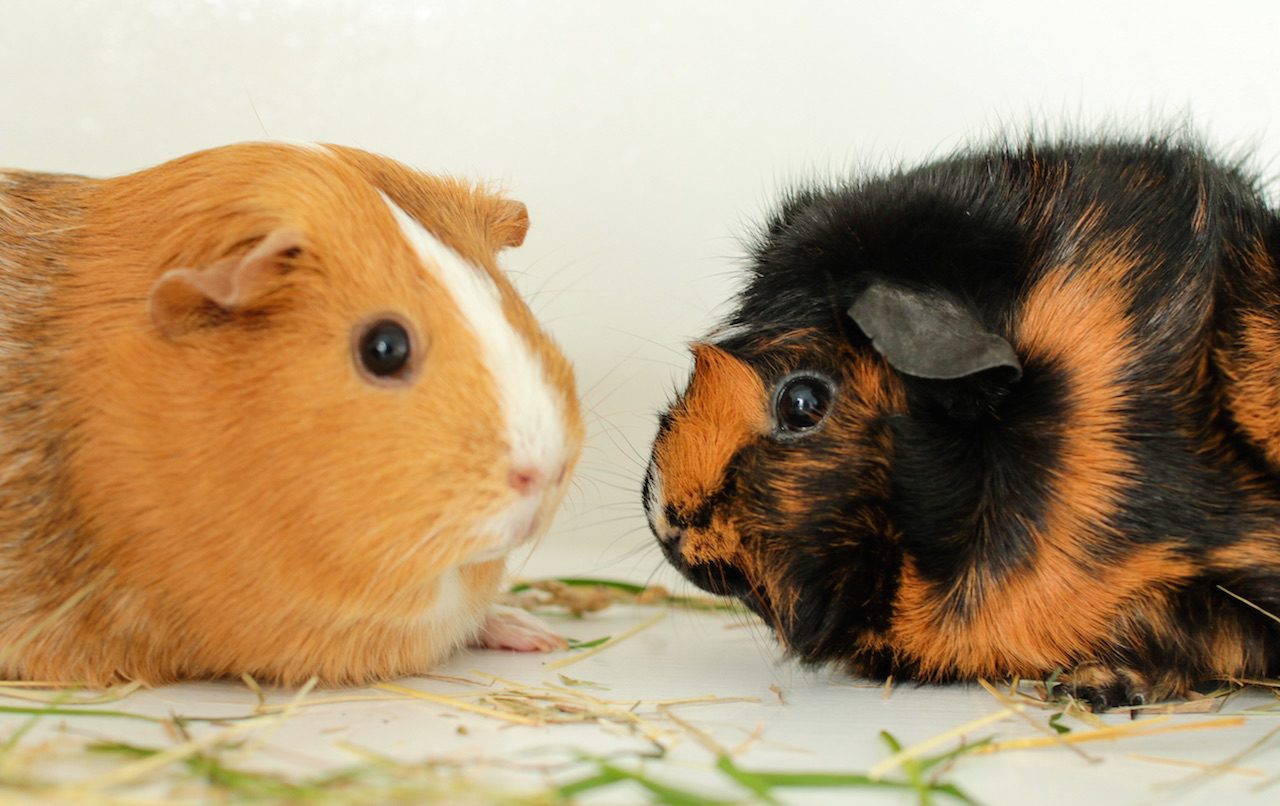 Pringle was not looking pretty.

Pringle is a cute guinea pig with a rough coat who loves his cuddles. But his lips and nostrils were developing some unattractive sores. His owners became worried that they looked inflamed, and there was a tendency for them to crack and bleed. The resulting scabs were starting to look like yellow growths around his face. It was really not a pretty look.

I was stumped. I’d never seen or heard of anything like it, but fortunately, I have plenty of options. One was to speak to my lovely vet colleague, Ali, who just happens to be a bit bonkers about guinea pigs.

Even she had never seen a case like this, but she had heard of it. Soon we were on the internet and scouring through the text books, and the answer became clear, Pringle had cheilitis.

No-one knows for sure exactly what causes this. It is considered likely to be a response to several different issues. It may start with the lips being injured slightly whilst the piglet chews on something rough, or if the hay causes a slight ‘paper-cut’.

Then a germ such as a bacterium or fungus can get into the small wounds, creating a localised infection.

It is not thought to be especially contagious, but some pigs seem to be more predisposed to it than others. This might be because they are avid or clumsy chewers, or because their immune systems are less than perfect.

Ali and I, having identified the problem, now needed to decide how to treat it. There are no licensed skin ointments for guinea pigs, so whatever we did would be an extrapolation from another species, and had to be safe for Pringle to lick it off.

We settled, believe it or not, on a dog ear ointment! This contained topical treatment for both a bacterium and a fungus, so is ideal for this situation. We advised that Pringle should be avoiding all rough feeds, but get plenty of Vitamin C, and several weeks later his face is returning towards its natural beauty again.