A cat has 5 weapons 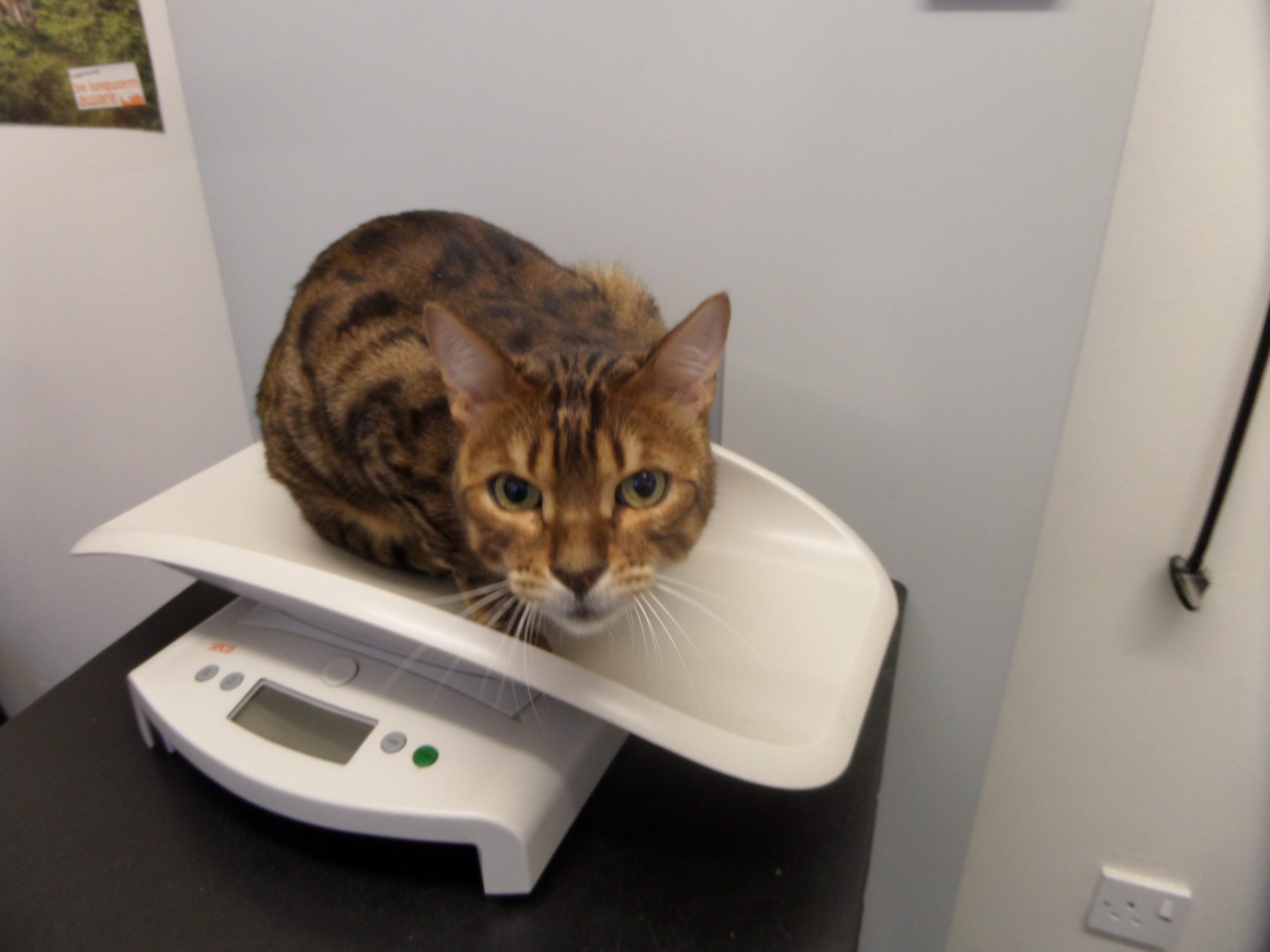 I was a fourth year student in my first ever placement at a veterinary clinic, learning the ropes.

The Vet, John who practised as a GP in Cambridge, had asked me to restrain his feline patient, Tiger, to calm him whilst John trimmed his claws.

Tiger was not impressed. He was lying on the consulting room table with his ears laid back, swishing his tail, in the classic pose of a cat ready to defend his honour. I felt I only had one chance show John what I was capable of. Approaching from behind, I grabbed a large handful of his scruff firmly behind the ears.

There was a brief scuffle accompanied by some high pitched screaming, most of which came from Tiger, I think. I felt some excruciating pain in my wrist, but held on grimly, unwilling to appear pathetic.

As the dust settled we were amazed to find that I had a bit more than a fistful of scruff.

Somehow Tiger had contorted his body so that, although I still had him firmly by the scruff, he had all four sets of his claws deeply dug into the skin around my wrist. To do this, he had bent himself into an extraordinary shape, his own paws up above and behind his head, with all the claws buried right up to the hilt. I was in pain, but also concerned that if I let go he would remain hanging onto my wrists by the claws, or worse still, swivel round and bite me with his fifth set of weapons!

I was currently holding his entire five kilos of weight slightly above the table, and all was quiet. Neither of us dared move. It was rather like a Tom Sharpe scenario!

Having assessed the situation, I looked up at John and asked:

So I let go. The claws all tore through my skin, and Tiger landed a touch unceremoniously on the table. John grabbed him with both hands and bundled him back into his travel box. We decided it was time for re-think, a cup of tea and a bit of First Aid.