Tortoises can hold their breath for a long time 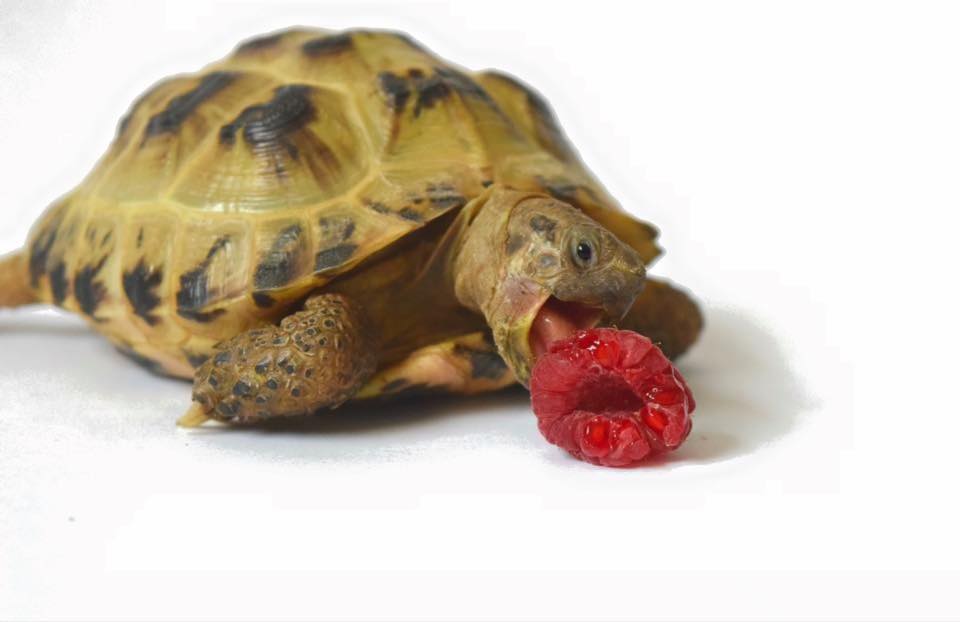 “The poor little soul! I will have to anaesthetise her to deal with that wound.”

I was newly qualified, and keen to assist any member of the animal kingdom who needed me, even a tortoise.

This little patient had attempted to hibernate in a less than secure place and had been attacked by rats. Luckily the owner had checked her and noticed the wounds.

This was long before we had readily accessible information at the click of a button. And textbooks on exotic pets were fairly basic. I was new to the team, and none of the other staff had ever performed an anaesthetic on a tortoise, but there was no other way she was going to allow me to treat her. She was just hiding herself inside her shell, suffering in pain.

I checked my choices for induction of anaesthesia in the textbook. I did not have any of the drugs mentioned, and this was urgent. So I decided we would ‘mask’ her down like we do hedgehogs to this day.

This involves placing a breathing mask over her mouth and nose and administering a mixture of oxygen and gases that will cause her to fall asleep, or so I thought.

The nurses had gathered around to watch over her. We made an effort to keep her warm, as we knew she could get chilled under the anaesthetic, and we waited for her to breathe the gas in.

She was holding her breath. I remembered reading somewhere, that even though they are  non-aquatic, they are still capable of holding their breath for a very long time.

Sometimes, you just have to know when to give up. We agreed to stop, and think of another way to help her.

I had learnt an important lesson, and she had come to no harm.