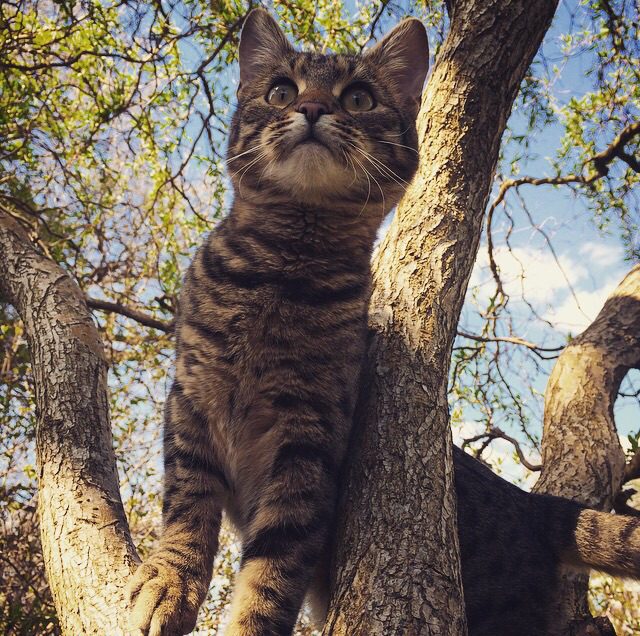 Elsie’s owners were worried that she seemed to be forgetting things. She would go outside as if to toilet, then come inside and immediately have an accident. She was also crying more loudly than she used to, especially at night.

I suspected that she might be experiencing senility or Cognitive Dysfunction Syndrome (CDS), a relatively common disorder in cats.

Other signs of CDS in cats include

– being less tolerant of other pets in the household;

– showing changes in activity such as pacing or reduced activity;

– doing less grooming than they used to; and

– getting forgetful, for example, forgetting they have just been fed.

There are many causes of these possible symptoms from pain and arthritis, to high blood pressure (hypertension), kidney or thyroid disease, liver, intestinal or even dental disease.

So I started by giving her a thorough examination, and then some urine and blood tests and a blood pressure measurement.

These confirmed that Elsie was in good physical health, so a diagnosis of (CDS) was made.

CDS is thought to be caused by a problem with the blood supply to the brain, and by long term free radical damage to brain cells.

Elsie’s owner and I discussed using a diet rich in nutrients that will help by reducing further free radical damage to the brain. In studies cats have lived longer, with enhanced brain function, become less sedentary, and showed less stress on optimal diets for CDS.

We aimed to maintain a routine of regular feeding times and other activities such as grooming and the locking of the cat flap. I advised that they avoid moving furniture around in the home, especially Elsie’s litter tray, food and water bowls.

We trialled some natural medications that manage anxiety for Elsie, and two months later at her follow-up appointment, I was thrilled to hear that she mental acuity had dramatically improved!