If you cannot beat them, join them 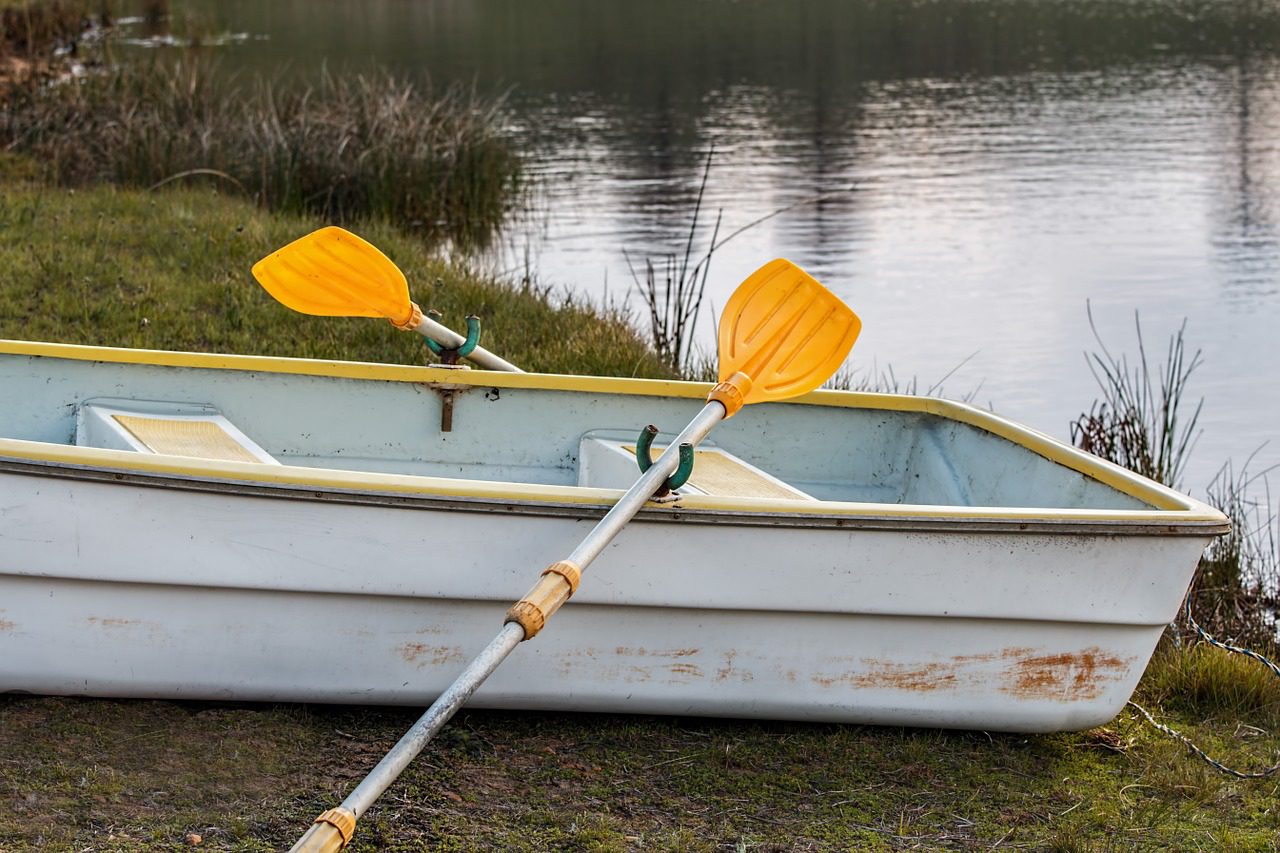 The Boatie crowd were roaring with laughter in the bar.

“And stroke caught a crab!”

Another raucous round of hilarity.

I was not amused. However hard I listened, I could not follow the tale, because of all the technical speak. It was as if those that rowed at College had their own alien language.

That was when I decided that if you cannot beat them, you should join them!

A few weeks later I found myself with an appointment to go ‘tubbing’. An hour earlier, I also had an appointment at the Opticians to try out my first ever set of contact lenses.

I used to have a phobia about my eyes, so when the Optician balanced the lens on his sweating beefy fingertip and approached my eye, I stopped him.

I managed to persuade the two foreign objects into my eyes, but I could not see a thing for all the tears forming.

“You need to wear them for two hours now, then gradually build up over the next few days. They will settle down as your eyes adjust,” he reassured me. “You will probably be most comfortable if you stay outside for now.”

Well, that was easy, as I was off to the boathouse anyway.

I walked to the river, and met with the tall strong looking Boatie who was going to take myself and one other tubbing. They were very polite, and did not mention my red streaming eyes.

Now I discovered why the first introduction to rowing in Cambridge is called tubbing. Instead of trying out in the cool racing splinter of a boat, we were placed in a tub like a bath, with an oar each. It felt inelegant, but the risk of falling in seemed minimal.

So we set off, and I was given the basics of how to hold and pull an oar through a haze of pain and tears. I subsequently wore contact lenses comfortably, most of the time, for the next few decades, and rowed and coxed for the First and Third Trinity Boat Club for several terms, but that is another story …..