Acorns – They can be fatal to pets 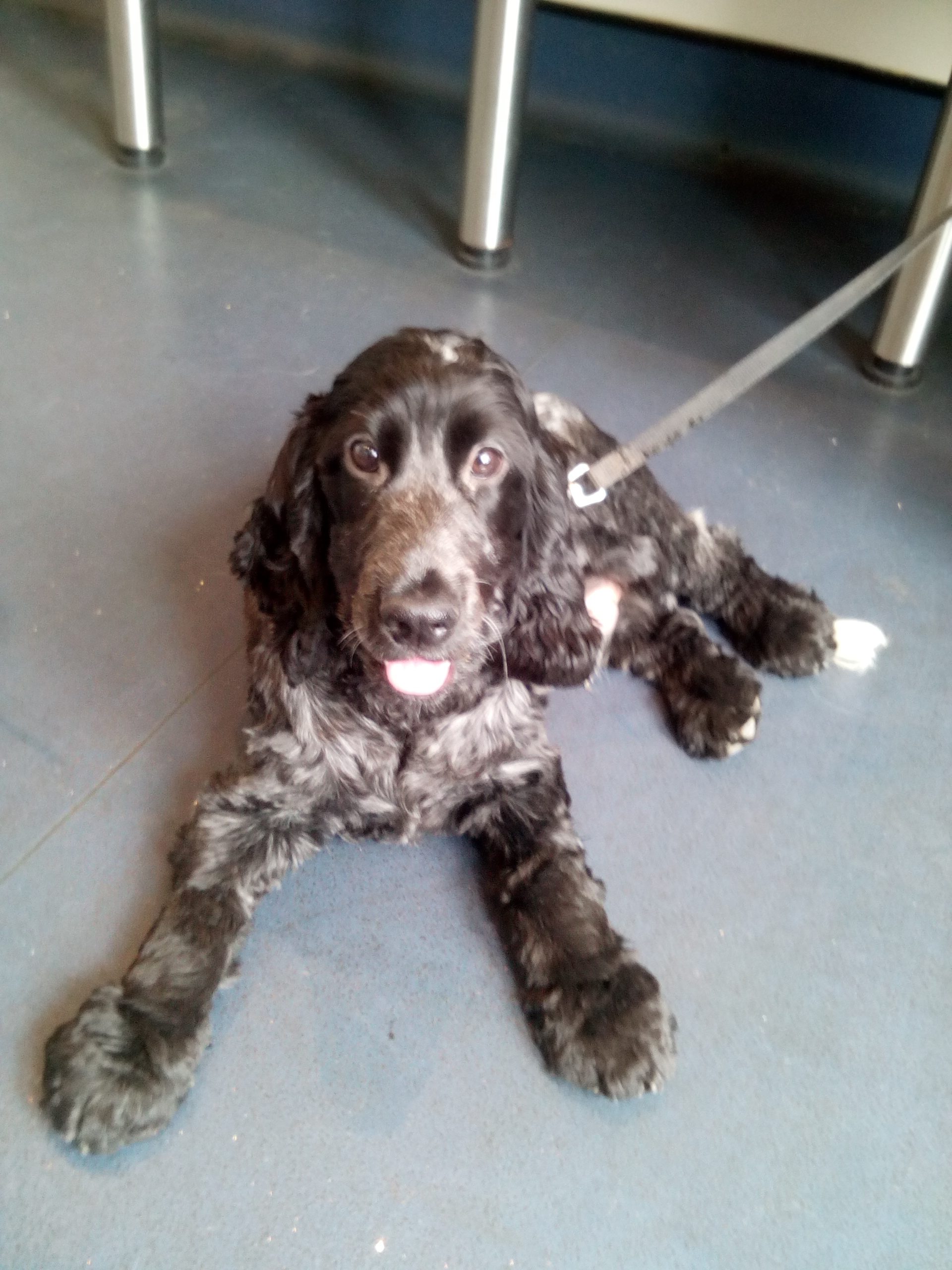 Robbie is a boisterous blue roan Cocker Spaniel, who normally arrives in the consulting room with an enormously wagging backside and kisses for everyone in range.

But last October he had to be carried in, because he had been repeatedly vomiting overnight, and was groaning in pain. He is an expressive pet, and demonstrated his abdominal discomfort by trying to stretch himself out like a Muslim at prayer – rump raised, head down.

His owners were terribly anxious that somehow they had caused his upset by applying his regular parasite treatment. I suspected other causes.

As he was still a young dog, just two years old, I was considering the risk that he might have committed a dietary indiscretion. This is vet’s medical way of saying that he has eaten something that he should not have done. This age group are still curious and naive, and may swallow things that a more experienced fellow would avoid.

I was anxious that he could have an intestinal obstruction, particularly as he had obvious abdominal pain when I palpated his belly. But his vital signs were stable, so I elected to treat him with the new rather wonderful anti-nausea injection, and a very light easily digested food. I also took a blood sample to rule out the very nasty and occasionally fatal disease pancreatitis, and administered some Barium impregnated digestive markers in case he needed an x-ray the next day to check for an obstruction.

But the following day, all became clear. He had now developed diarrhoea as well, and passed several whole acorns!

His vomiting settled very briskly, and he returned to his usual bouncy self within days, so he did not require any x-rays, and his pancreatitis result was fortunately negative.

His owners promised to rake up all acorns as they fell in future, or keep him well away from that area of the garden at this time of year.

Acorns are one of those seemingly innocent everyday items that can be very poisonous. If taken in sufficient quantity they can be fatal to pets, as well as farm animals, either through liver and kidney damage, over time, or by physically blocking the guts.

We were all very grateful that Robbie’s experimentation did not reach that level!