All that itches is not fleas 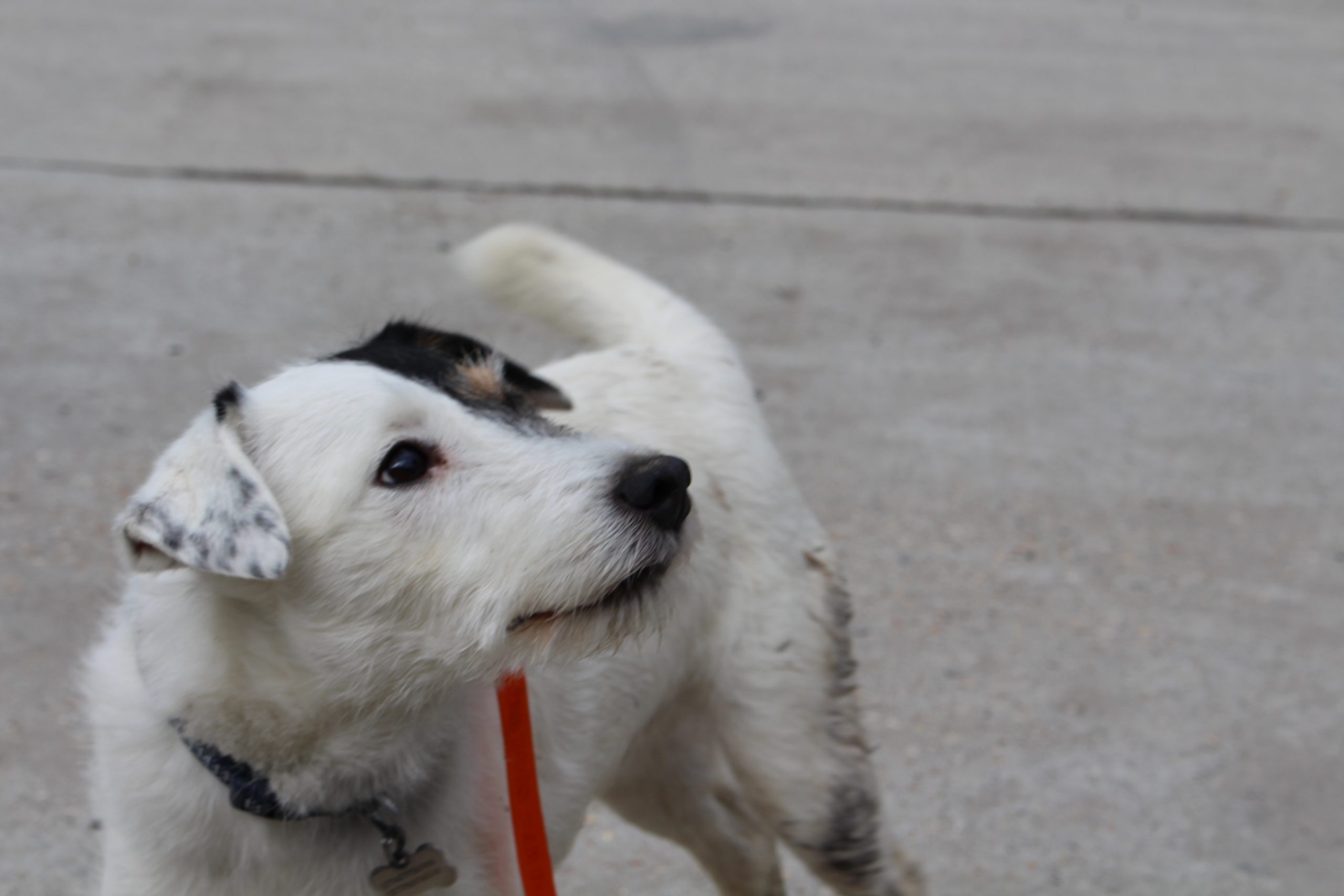 Stanley, the Jack Russell terrier, started out in life living on a farm with lots of other animals.

But then the fleas joined them. Poor Stanley seemed worse affected than any of the others. He went bald, and had very reddened skin with lots of scabs from all the itching he was doing.

We de-flead every dog and cat on the farm. But Stanley did not get better.

In fact, even after his owner moved home and Stanley became the only pet in his new household, his skin continued to itch very badly. We now had to consider the possibility that something other than the fleas was causing the problem.

Stanley went through a series of tests, including skin biopsies and allergy testing, which confirmed that he had allergies to multiple agents from tree pollen to house dust mites and even some foods. It is possible the serious flea infestation set this off, but we will never know for sure.

Our problem now was how to manage his itches. He has not responded to desensitisation, so our main strategies are avoidance of the allergen and controlling the itching with drugs. Allergen avoidance is a possibility for certain foods, but impossible for some other allergens, for example pollen.

Until recently the medications I had available to me were either so mild as to be barely effective or so powerful that they come with serious side effects. But in celebrating Pet Allergy Week this week, I am pleased to share that newer, safer and more effective products are being launched all the time.

The best seems to be a long acting injection called Cytopoint, that lasts at least a month, and potentially longer. It effectively switches off the need to itch, allowing the skin to calm and heal. And, because it is a monoclonal antibody, it has no other potentially bad effects on the body.

Sadly, most new medications come with a price tag to match the genius level of research needed to develop them. But we confidently expect monoclonal antibody science to be solving all sorts of medical problems, including potentially arthritis for both people and pets in the not too distant future.