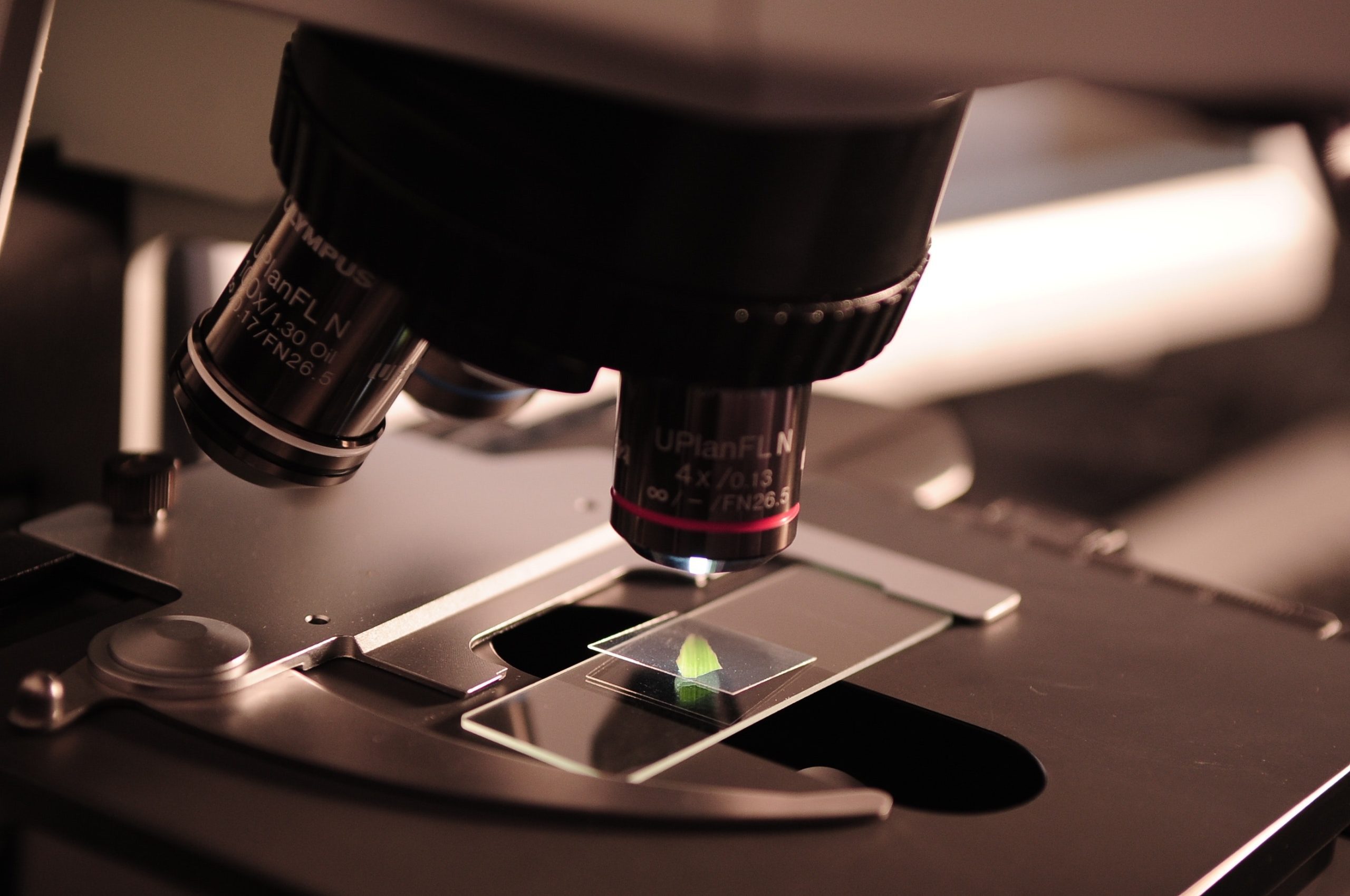 It is National Pet Month.

The team behind National Pet Month are celebrating pet ownership, and promoting education. They have created Ten Top Tips for responsible pet ownership, which you can see proudly displayed in the Mewes Vets Clinic this month, or have a look at online at nationalpetmonth.org.uk.

These Tips remind me of exam time at Vet School.

In my fourth year, we were studying Animal Husbandry. In my Viva I was asked about what I would look for if asked to assess the welfare of a group of animals. Luckily I was able to propose the five freedoms: freedom to have suitable food, bedding, space to move around, companionship and freedom from pain, suffering or disease. Since then these five have been enshrined as law in the Animal Welfare Act 2006, but back in the 90s, they were still being debated, and I could see I had scored well by being able to cite them!

As well as these, Tip no. 7 reminds us to prevent unwanted litters and neuter when appropriate.

I have occasionally seen the results of a failure to follow this advice. In one case I met a pet owner certain of her decision not to neuter and to care for large numbers of cats. Despite my gentle suggestions and promptings, over time more generations were born. They were mostly kept confined to their own home, and unfortunately this resulted in brothers mating with sisters, or even their own mothers.

Very sadly, this resulted in pregnancies that were not destined to survive. Some kittens were born with visible deformities. Others died at a very early age. One survived to become a five month old teenager, but never grew bigger than a newly weaned kitten. It passed away despite our efforts to support it.

This was an extreme and unusual example, but serves to remind us why indiscriminate in-breeding is a dangerous choice. All the local rescue centres are absolutely overflowing with pets looking for homes. So, unless you have a passion for breeding, I suggest that you protect your lady dog, cat, rabbit, ferret or other pet, and if you are not sure how, just pop into the Clinic for a chat.