Mewes Memories – The shepherd and his ‘yo-s’ 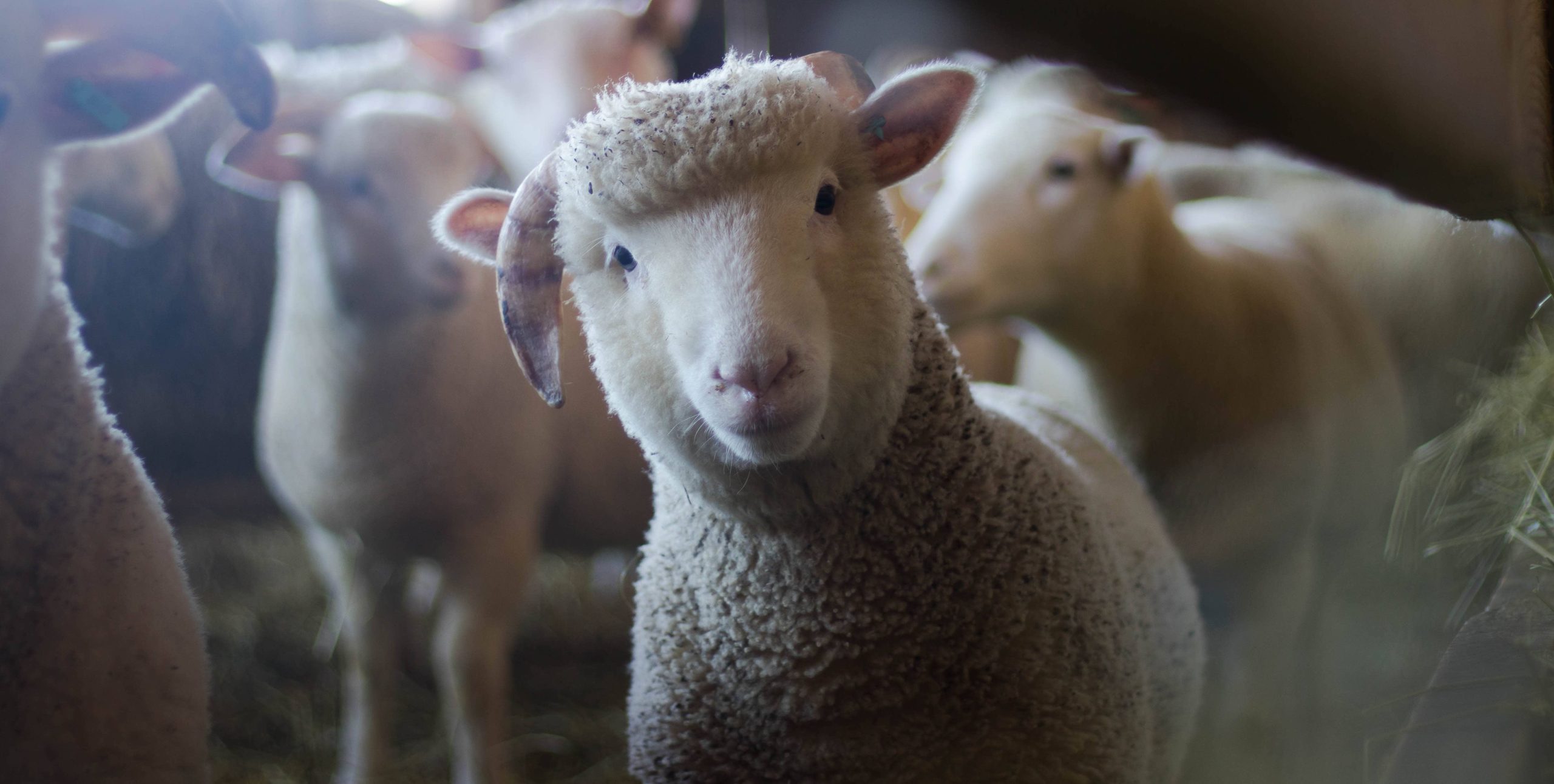 I was a third-year veterinary student on work experience on a sheep farm in Oxfordshire, assisting with the lambing.

In this particular January, nearly 30 years ago, the weather was cold and dry.

Our routine regularly involved checking the stock. I loved being asked to ride out to the fields to check the sheep not yet ready to lamb.

The farmer would chat in his broad local accent, and I would try to translate in my head, hopefully nodding at the right points in the conversation.

“Spread this hay out for these yo-s,” he’d say. “Then we’ll treat that yo with the limp.”

I came to learn that a ram is known as a tup locally, and that the wethers are the castrated sheep heading for slaughter.

Nearer to the farmhouse were three enormous barns. The earliest lambers were already collected into one of these, where they had plenty of fresh air, but were easier to keep an eye on.

We would take it in turns, day and night, to walk around this packed flock. Generally there would be one or two in the process of giving birth. I learnt to watch for signs of a problem and assist if required.

Then, once each mother had had a chance to meet her newborns, and give them a clean-up, I would carry the lambs to the next barn and place them in an unoccupied pen.

This allowed each mother sheep to be sure which were her lambs before they were sent out into the fields as a flock again, and also for us to keep a close eye on all the newborns.

Some lambs were so large it took a heave for me to lift them, but every mum always followed, even the first timers, as if led by an invisible cord.

One thing puzzled me, though, and eventually I had to ask the farmer: “What is it you mean by a ‘yo’?” He looked puzzled, hardly surprising, when he replied: “A female sheep!” He meant a ewe!