A tale of a Tyke and some well-placed euphemisms 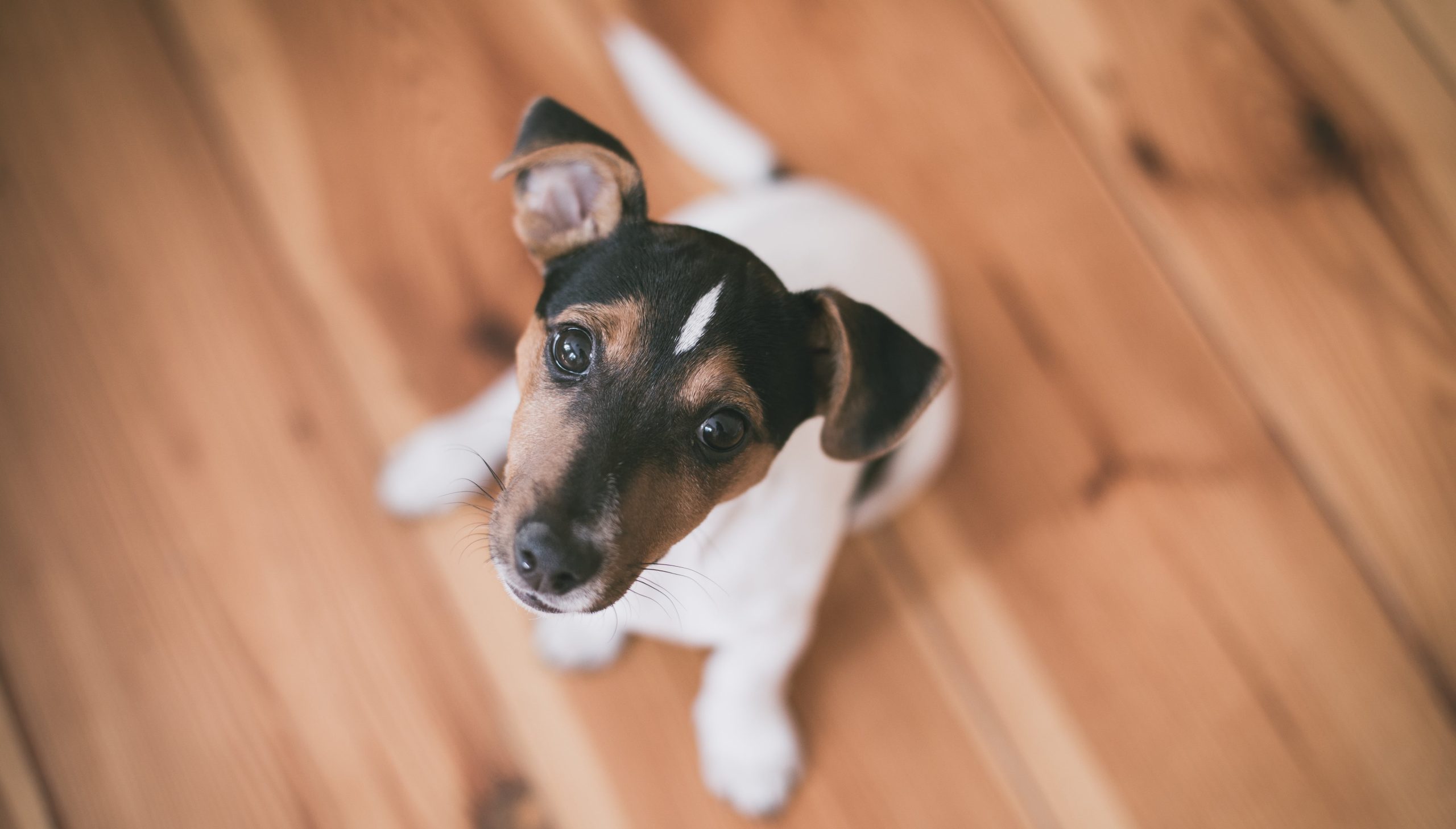 Tyke, a Jack Russell Terrier of tremendous character and enthusiasm was in trouble.

His owner was just starting out in life, and adored him. She arrived freshly made up, with a jaunty blond ponytail, a casually fashionable outfit and high heels.

Tyke looked like he came from a different class. His coat was long for a Jack, rough and curly, he had lost an eye sometime in the past, but his remaining eye had a happy flash in it, and he arrived at the clinic with a huge smile on his face as if nothing was amiss.

However, his owner knew there was trouble. “It’s his pencil,” she shared. “It’s been out for half an hour, and it’s bothering him.”

Sure enough, Tyke stopped his exploration of my consulting room to check between his back legs and immediately started a vigorous grooming routine that had his owner blushing.

It’s at times like these that I find a good euphemism very helpful. There are certain words that a well brought up young lady does not want to hear, let alone say. I thought that ‘pencil’ covered the problem nicely, and we stuck to that through.

Finding delicate turns of phrase can be much harder during my Canine First Aid courses. I need to be very specific when I’m training people to avoid misunderstanding. But the first time I had to stand up and lecture about Priapism to a mixed group of adults, it was all I could do to avoid catching anyone’s eye or, worse still, to blush!

With Tyke’s owner, though, this was easier as it was just the two of us, and Tyke himself didn’t seem to mind.

I explained that Priapism is the medical word we use when his manhood gets stuck in the ready-to-go position, and bringing him for immediate veterinary care was certainly the correct action.

We administered a painkiller and a mild calming dose to reduce his ardour, and a cooling shower, alternated with ice packs. Within another 30 minutes things were back to normal, although the smile had gone from his face.

And it was then that his owner felt relaxed enough to share that when she had first seen his problem she had thought, “Oh my God, Tyke: is that all you?”