The Bat in the Bathroom 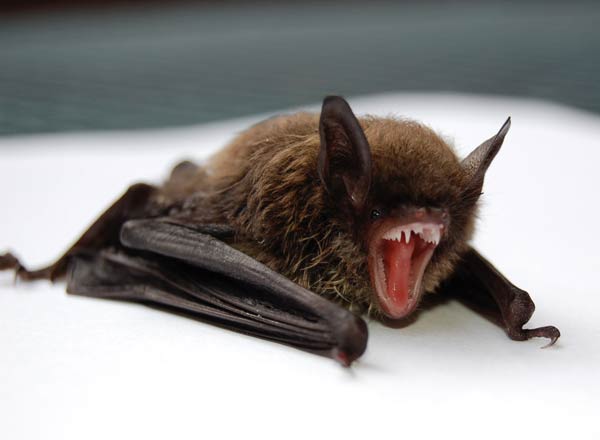 People often ask me how I knew I wanted to become a Vet.

There are many answers, including the James Herriott series on TV; my sheer joy during my first work experience at a Vet’s; and perhaps some genetic influence: my grandfather was a doctor.

But I can’t help wondering if there was some natural affinity for animals that others could see in me long before I recognised it myself.

I remember a particular day at boarding school, when I was about fourteen. I was getting ready, as usual, when I was suddenly surrounded by a group of anxiously twittering girls. This was pretty unusual, and it took me some minutes to grasp that they thought an animal needed my help.

I still have no idea why it seemed right that I should be the one fetched and not a teacher, or matron. However, I was led to one of the lavatories, and saw, to my surprise that there was a small bat swimming in the toilet bowl.

It was clear the poor thing could not get out, and I was going to get no help from my fellow pupils. I knew the situation was urgent, but I was very reluctant to touch it. I had little idea about bats, except, of course their relationship with Dracula. What if it bit me? Would I get rabies? Whereas now I know that a slight risk does exist, as a schoolgirl I was not willing to take a chance.

Then the solution presented itself: the toilet brush!

I gently scooped the dripping fellow up on the brush, and eased it onto the windowsill. I left the window open, and a note asking everyone to leave it alone. I hope that when he dried out and had rested he was able to return to his roost.

It’s strange that we can live in close proximity with bats, without the realisation that they are there, and just as strange that my school friends had confidence that I was the one to turn to in an animal emergency, even back then!