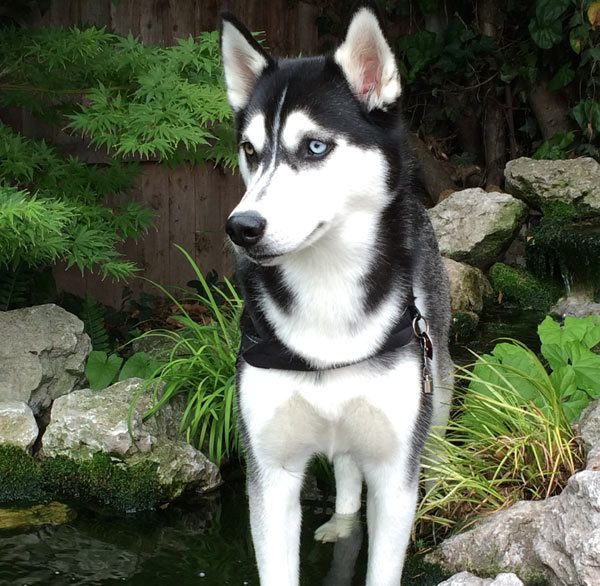 Have you ever noticed when waiting for a bus that there are none for ages, and then three come along together?

Well, we often notice the same thing with unusual diseases in pets. I can go for a year or two without seeing an internal haemorrhage, and then three all crop up in a fortnight.

This is just what happened a few months ago. All had similar symptoms. They were all quieter than normal for them, less eager for food, slightly slow in getting up, even a little weak.

The clinical examination revealed similarities too: the areas of the mouth that should look nice a pink were pale, almost white, their pulses were thin and irregular, and they had swollen, full bellies despite barely eating.

I can confirm an internal haemorrhage in several ways: a blood test to show a loss of red blood cells; an xray of the abdominal cavity to confirm fluid; an abdominal tap to collect a sample of this fluid; and an ultrasound scan.

My least favourite is the abdominocentesis. Since the sample is liquid, so goes downwards with gravity, you find me on my back on the floor like a car mechanic under the standing pet, hoping it will not collapse down onto me!

My favourite is the scan, as this is not only highly sensitive to even small amounts of fluid, it quite often reveals where the bleeding is coming from and whether there are any other complicating issues.

These cases were not contagious or related to each other. For each we guided their loving owners about why this might be happening and what we could do about it. Each had a series of tests, and then surgery to confirm diagnosis, as well as to attempt to control the bleeding.

Regrettably, it is usually a form of cancer that causes this, unless the pet has been involved in an accident. We always pray for a benign single growth, but it is out of our hands. I just hope that the next set of three is a long time coming.