My path to Finals: Part one 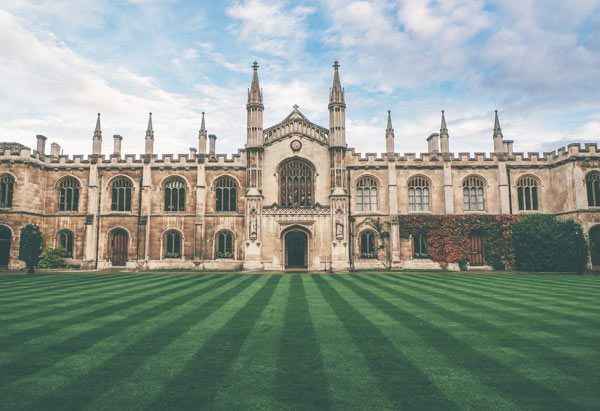 The end of June signals the end of exams for most students.

For me, back in 1989, this meant relief from hard studying, and terror at the prospect I might not have done enough.

I had committed my life to becoming a Veterinary surgeon at the age of about 14, in about 1979. I had chosen my O and A levels to give myself the best chance of getting into Vet School, needing the Sciences, and as many as I could get.

I fought my school to allow me to take four instead of only three A levels. In schools for boys this had become the norm, but I was the first to demand it at my all-girls school. I ignored all distractions to ensure I got the top marks I needed, achieving straight As at both O and A level, in the days well before there were any stars.

I had studied for the Cambridge Entrance exam whilst still in the sixth form, a year early. Then travelled up to Trinity for interview feeling very alone and insignificant among the ancient beauty.

Having successfully won my place at Cambridge in 1983, I still had six years of hard slog to go before actually becoming qualified. I tried a little hard work and hard play in the first year. This was not a success.

I failed my first ever exam, and received an extremely stern letter from my delightfully eccentric tutor. I could almost see him writing it in his bow tie, his index finger stained with nicotine from stuffing his pipe, his teeth grinding its stem whilst his calm, gentle mind found the right words for my rebuke.

I re-sat Biochemistry the following autumn, achieved the required level, and promised myself not to go through that process ever again.

So, by the time I reached my Finals exams in the lovely hot summer of 1989, it would have been unthinkable to fail. I had sacrificed so much, committed so much. I had given up friendships, socialising, hobbies, exercise. I simply could not fail.

To be continued next week…..